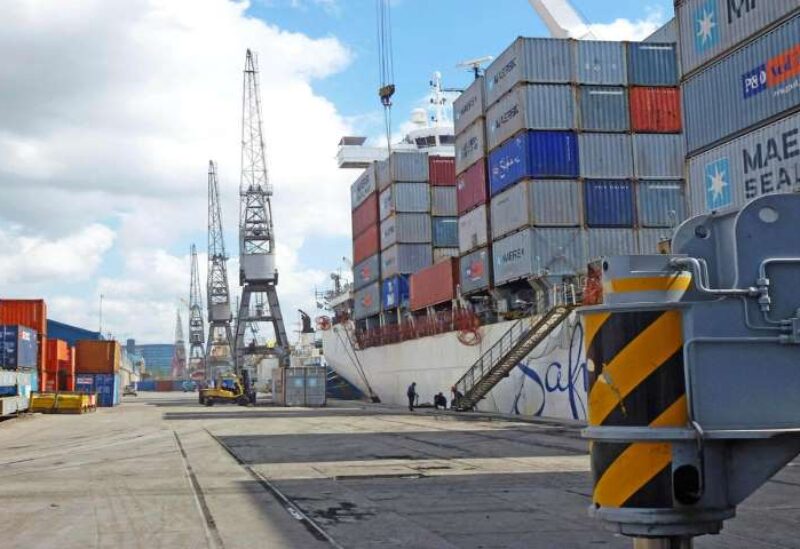 Tanzania is planning to revive a $10 billion stalled port project on the eastern coast of the country, said President Samia Suluhu Hassan on Saturday.

Tanzania signed a framework deal with with China Merchants Holdings International in 2013 to construct the port and a special economic zone that aimed to transform the east African country into a trade and transport hub to rival its neighbors.

The government of the late president John Magufuli, whom Hassan succeeded after he died in March, had complained that the conditions proposed by the investors, which included Oman’s State General Reserve Fund, were commercially unviable.

China Merchants, China’s largest port operator, said in 2019 that years of negotiations with Tanzania had failed to produce an agreement.

The port, was to be located in Bagamoyo, about 75 kilometer (47 miles) north of Dar es Salaam.

“I would like to share with you the good news that we have started negotiations on reviving the whole port project,” Hassan said during a gathering with the private sector in the commercial capital Dar es Salaam.