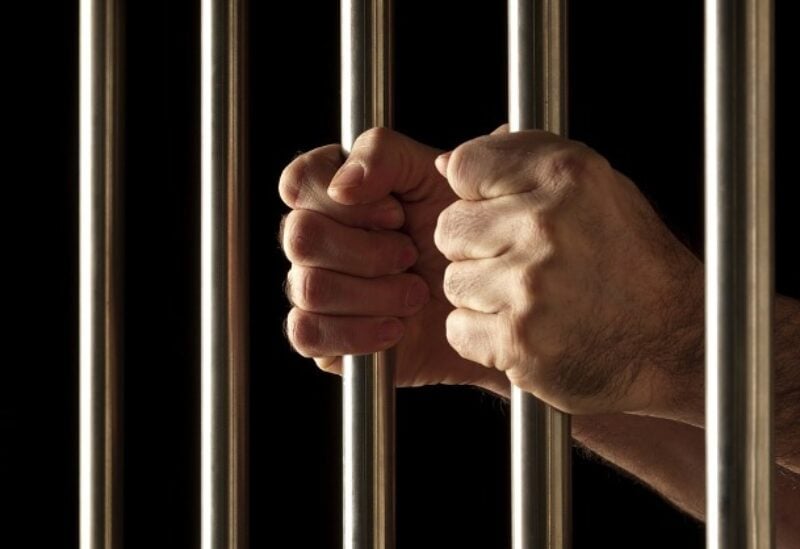 Iranian authorities have detained a Chinese man for allegedly posting pictures of women he met in Iran on social media platforms without their consent, a prosecutor in the central city of Kashan told semi-official local news agencies on Tuesday.

Prosecutor Ruhollah Dehqani told the ILNA news agency that police and intelligence forces arrested the man at a road toll booth in the city.

The man had allegedly boasted on social media that it was easy to meet Iranian women, but he was seen apologizing, noting that he had deleted all images, in subsequent posts.