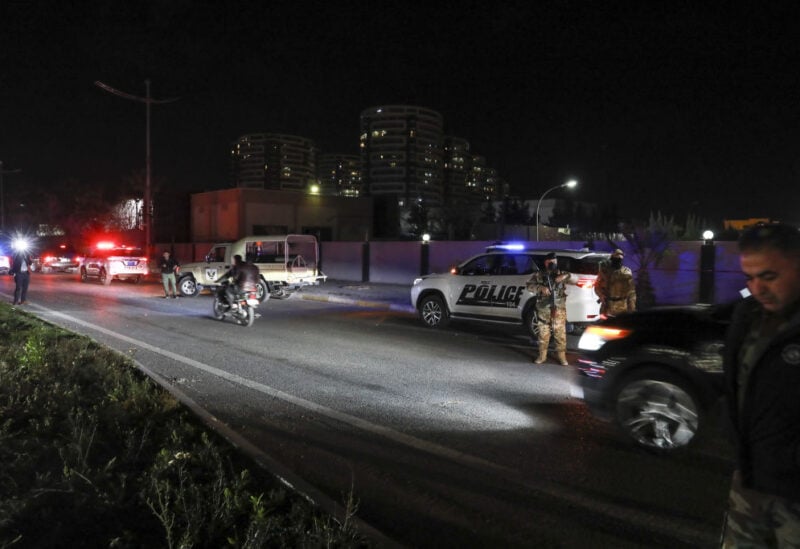 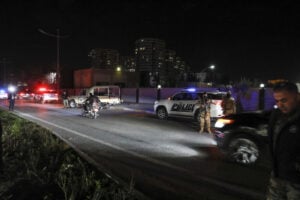 Iran’s Foreign Ministry has strongly denied that the country had any involvement in a rocket attack near a US military base in Iraqi Kurdistan which left one person dead and six wounded.

On Tuesday, Iranian Foreign Ministry spokesman Saeed Khatibzadeh dismissed rumors that Tehran was in any way responsible for the attack. “While these rumors are strongly rejected, the dubious attempt to attribute it to Iran is also strongly condemned,” he stated.

“Iran considers the stability and security of Iraq a key issue for the region and its neighbors and rejects any action that disturbs the peace and order in this country,” he added.

Khatibzadeh said Iran would call on the Iraqi authorities to thoroughly investigate the attack and ensure the perpetrators are dealt with.

Rumors had been spreading that Iran may have been behind the attack, as US forces in Erbil have previously been targeted by pro-Iran militias and also by Iran itself, a few days after General Qassem Soleimani was assassinated by an American drone.

On Monday evening, a rocket attack struck the northern Iraqi city of Erbil, killing an American civilian and injuring nine others, including a US service member.

The barrage was the first of its kind for two months, following a spate of attacks on Western military or diplomatic installations in Iraq last year.

The attack has been claimed by a largely unknown Shia group calling itself Awliya al-Dam, or Guardians of Blood. The group has previously been active in Libya and is affiliated with the Libyan National Army (LNA) led by General Khalifa Haftar.

The group said it fired 24 rockets from seven kilometers away from the US base, hitting all intended targets as coalition air defenses failed to intercept the rockets.