Telecommunications interrupted in Sudan after coup 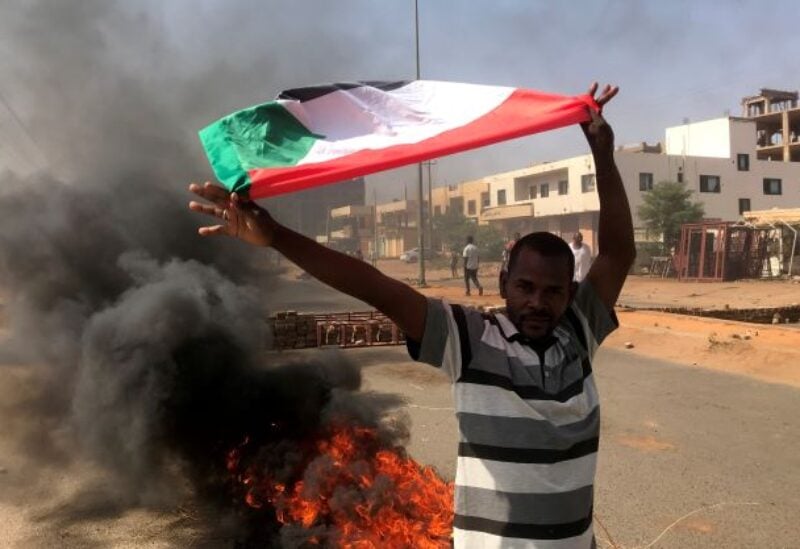 A Reuters witness claimed on Tuesday that telecommunications in Sudan were disrupted, a day after the country’s military took power in a coup and a health ministry spokesman said seven people were killed in skirmishes between soldiers and street protestors.

The communications outage was not confirmed by the government. Internet and phone services were severely hampered, according to a Reuters witness.

After a fairly tranquil night, life has come to a halt in Khartoum’s capital, where stores and services are closed and several routes are still blocked by the military.

The leader of the takeover, General Abdel Fattah al-Burhan, dissolved the military-civilian Sovereign Council that had been established to guide the country to democracy following the overthrow of long-ruling autocrat Omar al-Bashir in a popular uprising two years ago.

Burhan announced a state of emergency, saying the armed forces needed to protect safety and security. He promised to hold elections in July 2023 and hand over to an elected civilian government then.

Events in Sudan mirror those in several other Arab countries, where the military has consolidated its grip following popular uprisings.

The Sudanese Professionals Association, an activist coalition in the uprising against Bashir, has called for a strike. The call for a general strike could be heard from the loudspeakers of mosques in Khartoum.

The Sudan information ministry, which is still loyal to ousted Prime Minister Abdalla Hamdok, said on its Facebook page the transitional constitution gives only the prime minister the right to declare a state of emergency and that the military’s actions are a crime. Hamdok is still the legitimate transitional authority, it said.

Hamdok, an economist and former senior U.N. official, was detained and taken to an undisclosed location after refusing to issue a statement in support of the takeover, the information ministry said.

The governments of the United States, UK and Norway condemned the coup in Sudan, saying they were deeply concerned about the situation in the country.

They called on security forces to release those who were detained unlawfully, according to a joint statement released by the U.S. State Department.