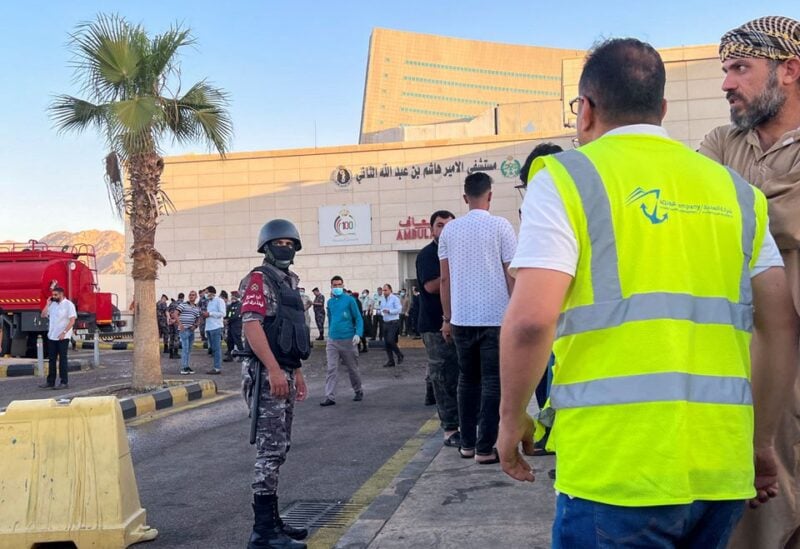 Officials and state media said on Monday that 251 people were hurt and 10 people died as a result of a chlorine gas leak from a storage tank in the Jordanian port of Aqaba, and locals were advised to stay inside and close their windows.

According to officials, the leak was caused when a tank carrying 25 tonnes of chlorine gas for export to Djibouti collapsed during shipping.

A video posted on state television’s Twitter page showed a storage tank falling from a winch and slamming into the deck of a ship, followed by yellow-coloured gas rising into the air as people ran away.

City health authorities called on residents to close their windows and stay in their homes, according to state TV.

Specialised teams are still dealing with the leak, the Civil Defence service said on its Facebook page. Evacuation planes were being sent into Aqaba, state television said.

Prime Minister Bisher al-Khasawneh arrived at Aqaba and headed to a hospital where some of the injured were being treated, state TV reported.

Al-Khasawneh also formed an investigation team into the incident chaired by the interior minister, state TV cited the information minister as saying.