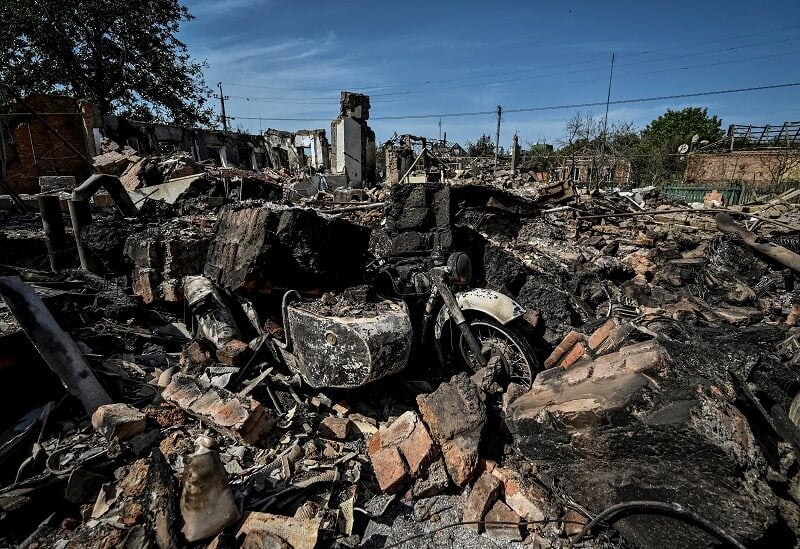 According to what local officials have said, Zaporizhzhia nuclear power plant and its surrounding areas in Ukraine became the latest conflict zone in the ongoing Russian invasion of the country. Russian forces fired at a number of towns close the power plant prompting fears of a potential radiation disaster.
The nuclear plant has been dominating headlines this week with both Russia and Ukraine accusing each other of targeting it. On Saturday, Russian defence ministry also accused Ukraine of shelling.
The Zaporizhzhia plant is currently in a complex situation as although it is operated by a Ukrainian crew, the control remains with Russian military who took over the facility in March. As a result, in the past few weeks, both sides have been accusing each other of shelling in the region.
Earlier, the United Nations asked Russia to withdraw troops from the nuclear plant considering the sensitive nature of the facility. The International Atomic Energy Agency (IAEA) also said that they will be visiting the plant in the near future to inspect its condition amidst the ongoing conflict.
However, Ukrainian foreign minister Dmytro Kuleba denied any change in stance from Russia.
“Russian military must get out of the plant,” he said on Twitter.
According to RIA news agency, the Ukrainian forces attacked a helicopter repairing plant in the region on Sunday. The report further claimed that Ukraine was using drones to carry out attacks in the area and the Russians were able to destroy one such drone near the nuclear facility.

On the other hand, governor Oleksandr Starukh took to Telegram to announce that Russian forces were shelling Zaporizhzhia and they ended up causing massive damages to the buildings.