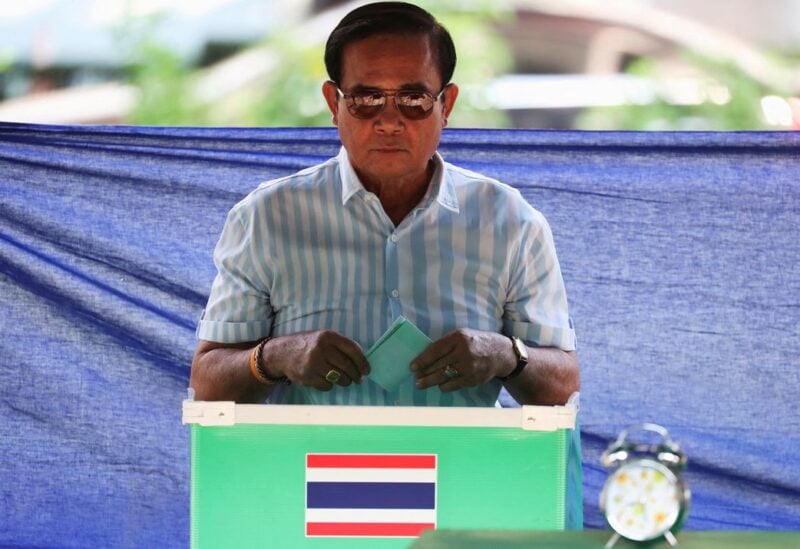 Nearly two-thirds of Thais want Prime Minister Prayuth Chan-ocha to step down this month. This comes amid a heated discussion about how long the 2014 coup’s mastermind should remain in office, according to a poll.

The opposition in Thailand intends to file a case with the constitutional court asking it to rule on whether Prayuth’s time as prime minister under the junta counts toward his allotted eight-year term as premier.

The Aug. 2-4 survey of 1,312 people by the National Institute of Development Administration (NIDA) found 64% wanted Prayuth to leave office on Aug. 23, exactly eight years after he took the post of prime minister in what was then a military government.

The survey, released on Sunday, showed 33% preferred to wait for a court ruling.

Asked by reporters on Monday about the opposition’s move, Prayuth, 68, said: “It is a court matter”.

The tenure issue is one of many opposition efforts to remove Prayuth, including four parliamentary no-confidence motions, a conflict of interest case over his use of a military residence and months of youth-led protests that challenged his leadership and the monarchy.

Prayuth was junta leader and prime minister from 2014 until an election in 2019, after which a new parliament chose him to remain prime minister.

According to the constitution, an election must be called within the next 10 months, but the retired general has given no indication of when that will happen.

Views among Prayuth’s supporters vary, with some saying his premiership started when a new constitution was promulgated in 2017, while others say it began after the 2019 election.

The NIDA poll did not mention the opposing arguments in its question on Prayuth’s tenure.