The Bahamas says U.S. must do more to control weapons smuggling 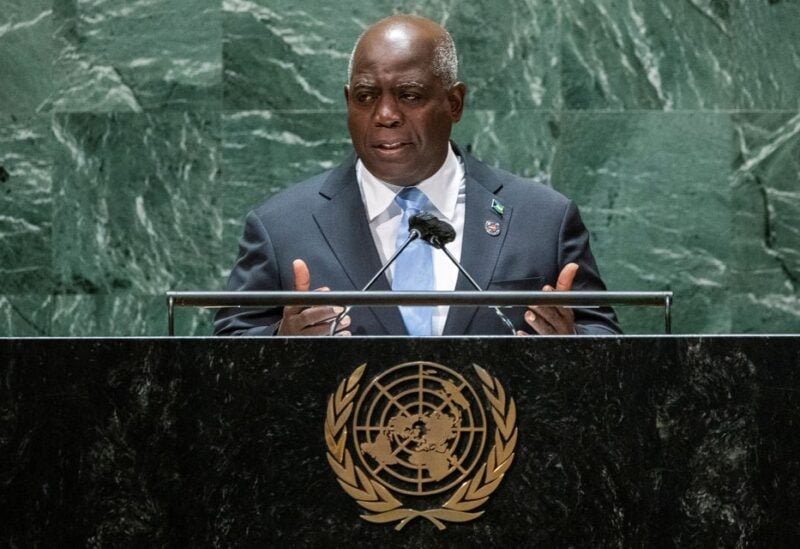 The Bahamas’ prime minister said on Monday that the US needs to do more to stop the illicit flow of weapons into the Caribbean island, amid mounting alarm over gun violence and homicides.

According to official records, more than 90% of guns collected and used as murder weapons in The Bahamas may be traced back to American manufacturers and gun stores.

“We are saying to the Americans that they need to more,” Prime Minister Philip Davis told reporters on the sidelines of a police conference.

“Whereas we don’t want to get involved in their domestic issue of the right to bear arms, we are concerned that purchasers of guns are not just buying it to bear but rather to export and to traffic.”

Davis said he has spoken with high-ranking U.S. officials about the issue, and that they were receptive to his concerns. He declined to identify the officials.

The State Department did not immediately reply to a request for comment.

Police say 22 people were murdered in The Bahamas in March in what could be one of the highest monthly figures on record, apparently driven by gang conflicts and drug disputes.

Police have seized 172 firearms so far this year.