The comeback of Gambia’s dictator 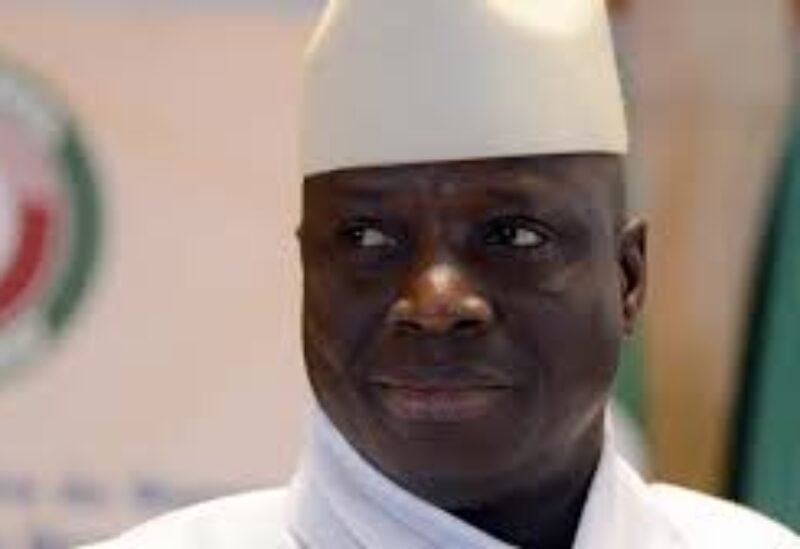 The potential return of former dictator Yahya Jammeh to the West African country ahead of crucial December elections, has put rights groups in the Gambia are up in arms.

Former President Yahya Jammeh, ruled the Gambia from 1994 until he was forced into exile after refusing to accept defeat in the 2016 elections.

Jammeh is accused of human rights violations and killings of political opponents during his 22-year reign.

“Our objective is for former president Jammeh to return to this country peacefully and in dignity,” APRC secretary-general Fabakary Tombong Jatta told a press conference in the capital, Banjul.

Jatta did not offer further details about the conditions of the agreement with Barrow’s party.

However, some have interpreted his comments as meaning that the merger agreement may allow for Jammeh to return from exile without facing prosecution if Barrow wins the election.

Human rights groups and victims’ associations in the Gambia have characterized the alliance as a betrayal.

“Adama Barrow, by all indications, he is a traitor. He is a huge disappointment to the people of the Gambia. I can say that — this is the greatest betrayal of the century,” the chairman of the Gambia Center for Victims and Human Rights Violations, Sheriff Kejira, told DW.

“It is quite shocking and despicable for the victims and very depressing. So many victims of Yahya’s brutality couldn’t sleep when his party announced the merger with Barrow,” Kejira said.

Many ordinary Gambians are also disappointed in the political alliance.

“For me, the merger is a betrayal to the Gambian people. So, I am disappointed like many Gambians,” Banjul resident Essa Barry told DW.

Banjul resident Abubacar Saidykhan warned that Barrow shouldn’t be surprised if he lost the upcoming election because of the alliance with Jammeh’s party.

However, in a tweet, Jeffrey Smith, the founder of Vanguard Africa, a nonprofit organization dedicated to promoting democracy in sub-Saharan Africa, emphasized that the informal alliance is between political parties and not between Barrow and his former arch-rival Jammeh.