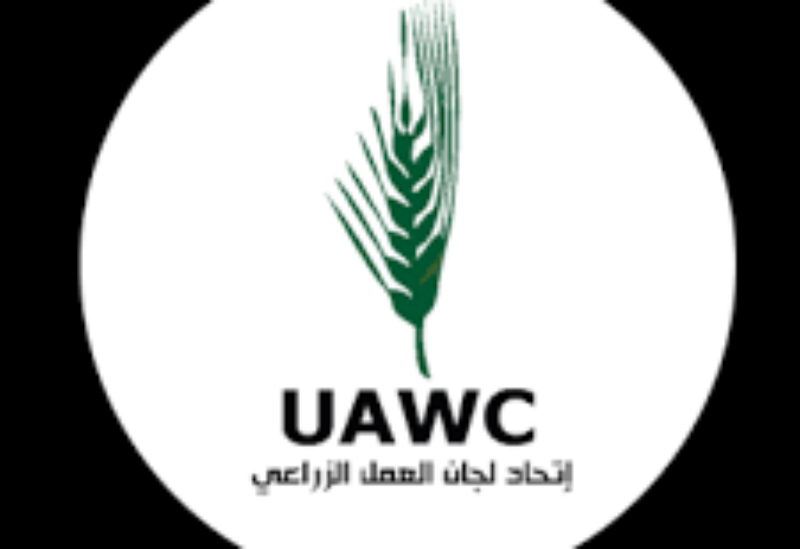 Union of Agricultural Work Committees’s (UAWC) funding, has been suspended by the Netherlands. (UAWC) is one of the six Palestinian human rights organisations designated as “terrorists” by Israel last year. According to Israeli defence minister Benny Gantz at the time, the organisations take orders from the Popular Front for the Liberation of Palestine, which is also designated as a “terrorist” entity by the apartheid state due to its resistance against the occupation.

The move by the Dutch government comes despite an external review showing no evidence of financial flows between the UAWC and the PFLP. In a joint letter by Foreign Minister Ben Knapen and Foreign Trade Minister Tom de Brujin they acknowledge that, “No proof has been found of organisation unity between the UAWC and the PFLP or of the PFLP’s providing direction to the UAWC.”

However, according to the Times of Israel, they have identified some overlap between the memberships of the two organisations. “There were ties at the individual level between UAWC staff and board members and the PFLP for some considerable time,” wrote the Dutch ministers. “The great number of UAWC board members with roles in both organisations gives particular cause for concern.”

The UAWC, which works with small farmers and has received financial support from the Netherlands since 2007, condemned the decision to end funding. “We are shocked that the Dutch government has ended its funding for a leading Palestinian civil society organisation… based on alleged individual links,” it said, adding that the investigation had contained factual inaccuracies.
The Israeli Foreign Ministry declined to comment on the Dutch investigators’ failure to find evidence to back up Israel’s other claims about the NGO, but praised the funding decision as “important and commendable.” The ministry noted that, “Israel will continue its dialogue with the Netherlands and other countries regarding these organisations, support of which constitutes a violation of Israeli law.”

UAWC director Fouad Abu Saif expressed his surprise that the funding had been cut off and denied that any employees are tied to the PFLP. “With this decision, the Netherlands is yielding to Israeli propaganda and pressure,” he explained. “Employees should not be members of or active in any political group. We as an organisation cannot and should not check whether people have political sympathies.”

The designation of the six NGOs sparked a major backlash in Europe and the United States and was condemned by a senior UN official. “[This is] an attack on human rights defenders, on freedoms of association, opinion and expression and on the right to public participation,” said UN High Commissioner for Human Rights Michelle Bachelet.

She pointed out that the organisations designated as terror groups “are some of the most reputable human rights and humanitarian groups in the occupied Palestinian territory and for decades have worked closely with the UN.”