The Palestinian President issues a “presidential” decree on public freedoms 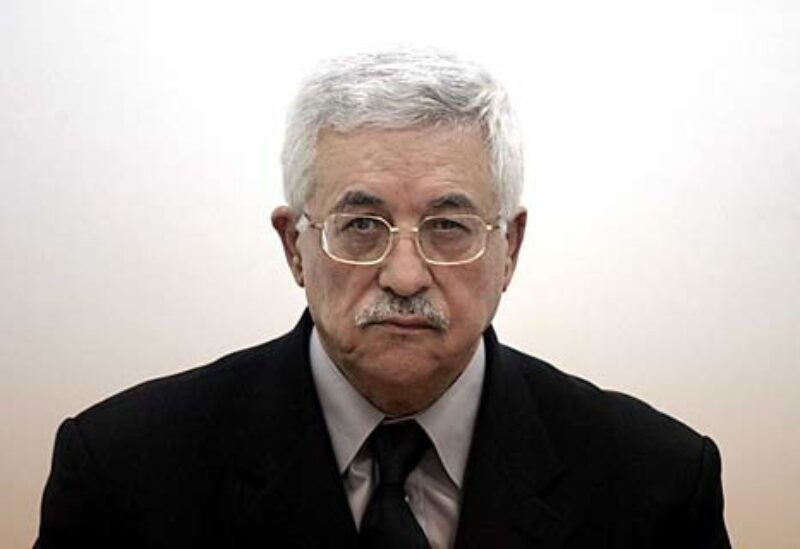 This decree came based on what the Palestinian factions agreed upon in their last meeting in Cairo, under Egyptian auspices.

It also stressed the promotion of a climate of public freedoms in all lands of Palestine, including the freedom of political and national action, in accordance with the provisions of the Basic Law and the relevant laws, in addition of affirming the prohibition of prosecution, detention, arrest and all forms of accountability outside the provisions of the law, for reasons related to freedom of opinion and political affiliation.

In addition, it stipulated the release of detainees and prisoners of opinion or political affiliation accusations, or for all partisan or factional reasons in the territories of Palestine.

He stressed the provision of complete freedom for electoral campaigning in all its traditional and electronic forms, publishing and printing, organizing political and electoral meetings and financing them in accordance with the provisions of the law, in addition to providing equal opportunities in the official media for all electoral lists without discrimination in accordance with the law.

The decree referred to the provision of the full support and facilities required for the Central Elections Commission and its staff, to carry out their duties in accordance with the law.