Thomas Nides Likely to be US Ambassador to Israel 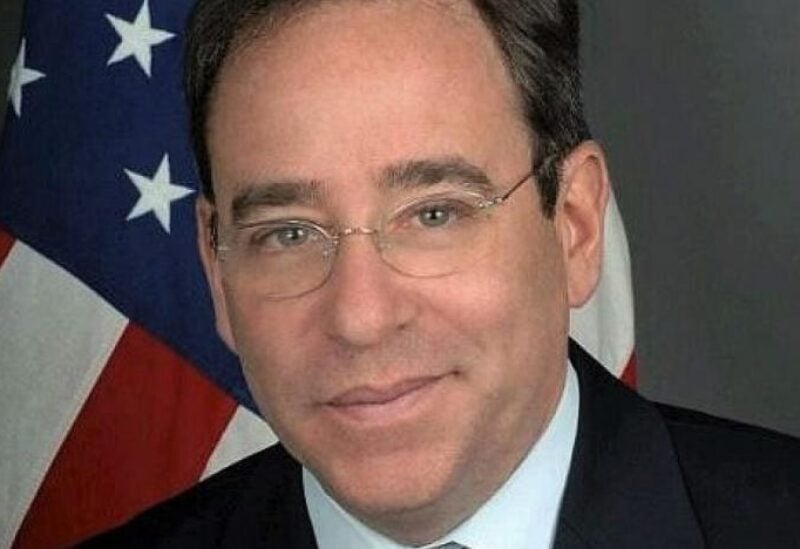 Former US State Department official Thomas Nides has emerged as the likely candidate for ambassador to Israel, according to media reports.

President Joe Biden is expected to begin naming his choices for high-profile ambassador postings in May or possibly as soon as this week, the Washington Post quoted several people familiar with White House plans as saying on Wednesday.

The selection process has taken longer than it has for Biden’s predecessors because of that issue and because Biden “knows too many people and he has too many friends,” said one person close to the process.

Born in 1961 to a Jewish family in Duluth, Minnesota, Nides is a banking executive and if indeed picked, would bring both government and private-sector experience to the post.

He is the managing director and vice-chairman of Morgan Stanley and has served in multiple financial institutions, including Credit Suisse and Burson-Marsteller.

From 2011 to 2013, he served as deputy secretary of state for management and resources under former US president Barack Obama. He has also served in several other government positions.

Nides was reportedly considered by Hillary Clinton as White House chief of staff had she won the 2016 election. He has longtime relationships with both Biden and Obama.

Nades is known for his pro-Israel stance and Israelis often seek his help when there are tensions with the administration, but he is also an advocate of providing humanitarian aid for Palestinians.

Aaron David Miller, a senior fellow at the Carnegie Endowment for International Peace and a friend of Nides, praised the expected selection.

“He went with a very smart, politically well-connected individual with plenty of government and diplomatic experience.”

In an interview with the Jewish Insider news website, Miller said Nides is a “guy who has a real pro-Israeli sensibility but also I think is capable of the kind of detachment that is critically important to finding the balance in the US-Israeli relationship between protecting Israel’s interests and protecting ours.”

According to the Washington Post, the list of potential diplomats includes David Cohen, a Comcast executive who hosted Biden’s first official 2020 presidential fundraising event, who will probably be nominated as US ambassador to Canada; former interior secretary Ken Salazar is in line to be the next ambassador to Mexico. 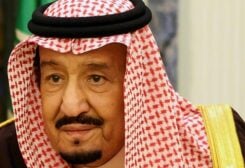