Thousands of people join Madrid protest in support of Palestinians 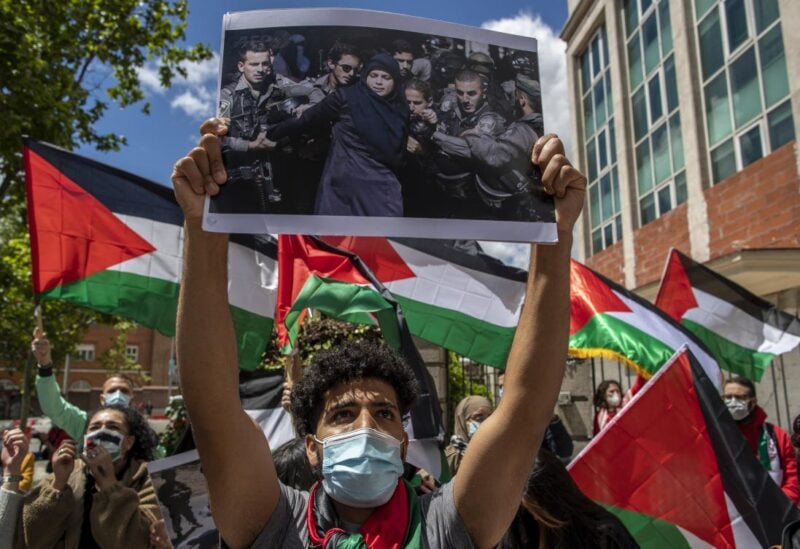 Thousands joined a demonstration in the capital of Spain, Madrid, on Saturday to voice support for the people of Palestine after six days of escalating conflict with Israel.

The Association of the Spanish-Palestinian Community held the “Jerusalem” rally on the 73rd anniversary of the 1948 Nakba, or catastrophe, when numerous Palestinians lost their homes in the fighting around Israel’s creation.

“We have been silent for many years. It is time for us to speak for all those Palestinians who are dying and defend them because if we don’t, no one else will,” said Sara Mimar, 18, a student.

Spanish police did not give numbers for those attending.