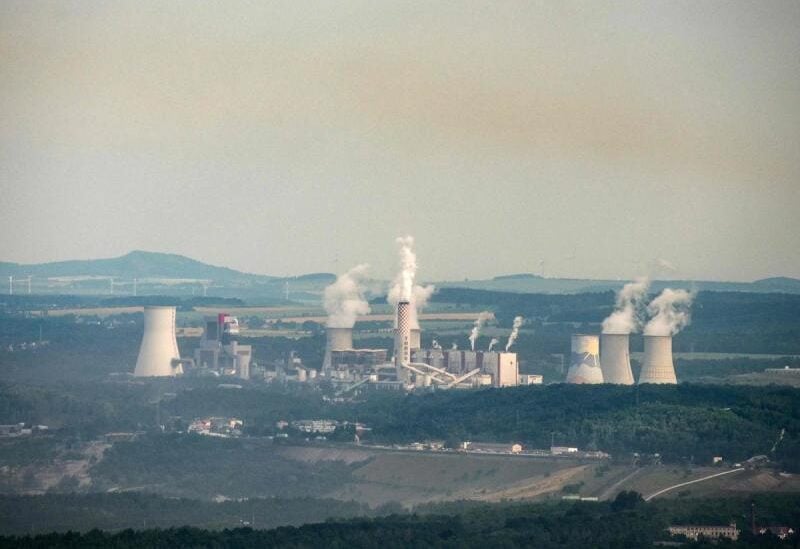 Three people have been killed and eight more are missing following two suspected gas explosions in a coal mine in southern Poland, the company in charge of the mine said.

“The terrible toll… in the Pniowek mine in Pawlowice is now three dead,” the company, JSW, said in a statement.

“We have no contact with eight people who were working there,” he said.

Polish Prime Minister Mateusz Morawiecki expressed his condolences and will travel to the area.

The company said that a first blast occurred shortly after midnight at a depth of 1,000 metres.

There were 42 miners in the area where the explosion happened and many of them suffered burns. A second explosion occurred while rescue workers were assisting the victims of the first blast.