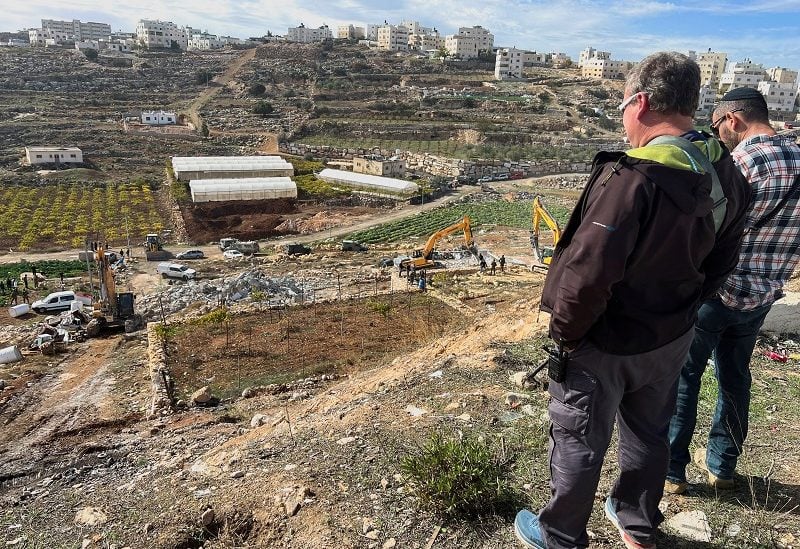 The Israeli military has declared that three Israeli soldiers were detained on Monday, after allegedly hurling an improvised bomb at Palestinians near the West Bank city of Bethlehem as revenge for the seizing of the body of a teenager last week.
On Wednesday, in the occupied West Bank, which has seen an intensification of violence since March, Palestinian gunmen seized the body of an Israeli Druze high-schooler from a hospital in the town of Jenin where he had been taken after a car accident, according to the Israeli Defense Forces.
The incident fueled expectations that the military could launch an assault to recover the teenager’s body. But it was quietly returned after some 30 hours following negotiations that, according to a diplomat, had involved the United Nations.
The gunmen did not announce their motivation, but Palestinians demonstrated in Jenin the same day, demanding the release of remains of their relatives which they said Israel was holding. The Druze are an Arab community in Israel whose members serve in its armed forces.
The Israeli military said in a statement that it had launched an investigation into the attack on Palestinians near Bethlehem on Monday by Israeli Druze soldiers but could not provide further details.
Israel’s defense minister Benny Gantz said if it came to light that the incident was an act of revenge, the military is dealing with a “severe incident which requires accountability.”
“Israeli soldiers don’t take the law into their hands and exact revenge,” Gantz tweeted.