‘Times have changed’: some Afghan women defiant as Taliban return 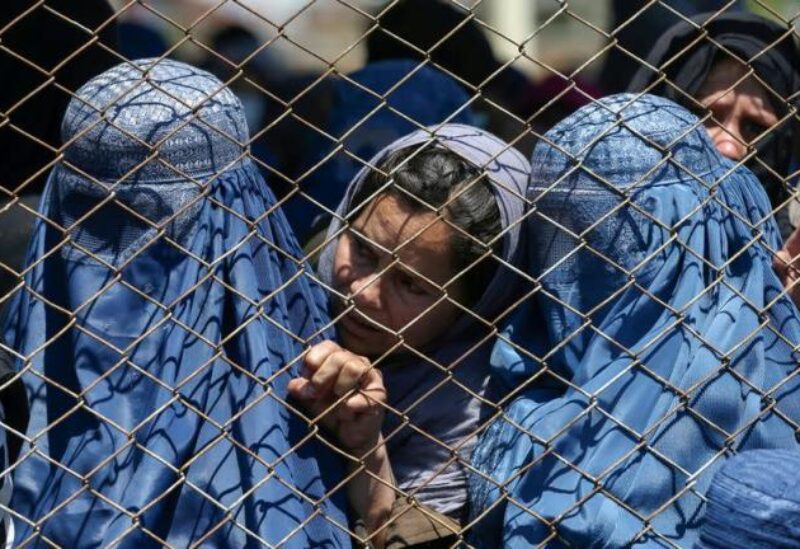 Afghan women and girls who earned liberties they could not have imagined under the previous Taliban regime, which ended 20 years ago, are frantic not to lose them now that the Islamist militant movement has retaken control.

Taliban officials have reassured girls and women that they will have the right to work and educate in the run-up to and after their astounding conquest of Afghanistan, however with restrictions.

During the tumult of the Taliban’s recent gains across the country, several women have already been ordered to leave their employment. Others are concerned that, regardless of what the militants say, the truth may be different.

“Times have changed,” said Khadija, who runs a religious school for girls in Afghanistan.

“The Taliban are aware they can’t silence us, and if they shut down the internet the world will know in less than 5 minutes. They will have to accept who we are and what we have become.”

That defiance reflects a generation of women, mainly in urban centers, who have grown up being able to attend school and university and to find jobs.

When the Taliban first ruled Afghanistan from 1996 to 2001, their strict interpretation of sharia, or Islamic law – sometimes brutally enforced – dictated that women could not work and girls were not allowed to attend school.

Women had to cover their face and be accompanied by a male relative if they wanted to venture out of their homes. Those who broke the rules sometimes suffered humiliation and public beatings by the Taliban’s religious police.

During the past two years, when it became clear that foreign troops were planning to withdraw from Afghanistan, Taliban leaders made assurances to the West that women would enjoy equal rights in accordance with Islam, including access to employment and education.

At the Taliban’s first press conference since conquering Kabul on Sunday, spokesperson Zabihullah Mujahid stated that women would have access to education, health care, and jobs, and that they would be “happy” within the confines of Sharia law.

Specifically referring to women in the media, Mujahid stated that it will rely on the legislation enacted by Kabul’s new government.

On Tuesday, a female anchor for the private Afghan channel Tolo TV conducted a live on-air interview with a Taliban spokesman.

“They have to walk the talk. Right now they’re not doing that,” she told Reuters, referring to assurances that girls would be allowed to attend schools.

Some women have said that one test of the Taliban’s commitment to equal rights would be whether they give them political and policy making jobs.

Malala Yousafzai, the Nobel Peace Prize laureate who survived being shot in the head by a Pakistani gunman in 2012 while campaigning for girls’ education rights, expressed grave worry about the situation in Afghanistan.

“I got the opportunity to speak with a few activists in Afghanistan, notably women’s rights campaigners, and they shared their anxiety that they don’t know what their life would be like,” Yousafzai told BBC Newsnight.

It is still delivering aid to most parts of the country and has held initial meetings with new Taliban representatives in recently seized cities like Kandahar, Herat and Jalalabad.

“We have ongoing discussions, we are quite optimistic based on those discussions,” UNICEF’s chief of field operations in Afghanistan, Mustapha Ben Messaoud, told a U.N. briefing.

However, UN Secretary-General Antonio Guterres warned on Monday of “chilling” restrictions on human rights under the Taliban, as well as rising crimes against women and children.

According to Reuters, Taliban fighters came into a commercial bank office in Kandahar in early July and forced nine women working there to leave because their occupations were deemed unsuitable. They were given permission to be replaced by male relatives.