To replace US, China aims to strengthen relations in Middle East 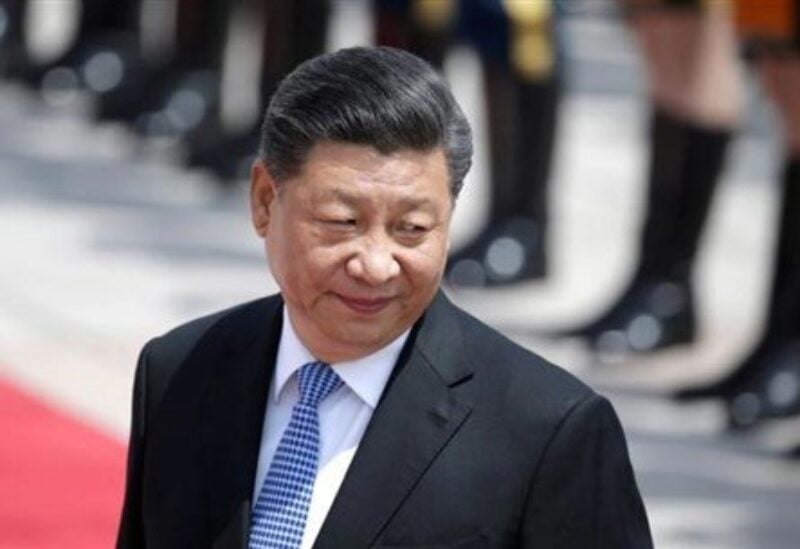 As the US is now slowly withdrawing, China seeks to expand itself in the fields of energy, technology, and infrastructure, in order to strengthen its strategic tie-ups in the Middle East as

China has started building a relationship with several countries. In January, senior representatives from Arab countries including Saudi Arabia, Iran and Turkey, had visited China to discuss investments in security technology, infrastructure and energy resources including oil, reports a Canada-based think tank, International Forum for Rights and Security (IFFRAS).

A meeting between Faisal Al Saud and Wang Yi, Foreign Minister and State Councillor was held in Wuxi, Jiangsu province. As a part of the meeting, these two nations expressed their interest in each other’s schemes such as “Vision 2030” and “Green Middle East.”
An interest was also expressed in the “Belt and Road Initiative” of China.

IFFRAS analysts believe that these meetings may lead to several free trade agreements.

Not just physical visits, there have been many virtual meetings as well between the Arab nations and China.

China has also massively contributed to the Covid pandemic times in a bid to boost its relationship with the Middle East. As per IFFRAS, Sinopharm has developed a local Covid vaccine manufacturing plant in the Kizad zone of UAE. wions