Tokyo Governor Koike: no intention at all to return to national politics 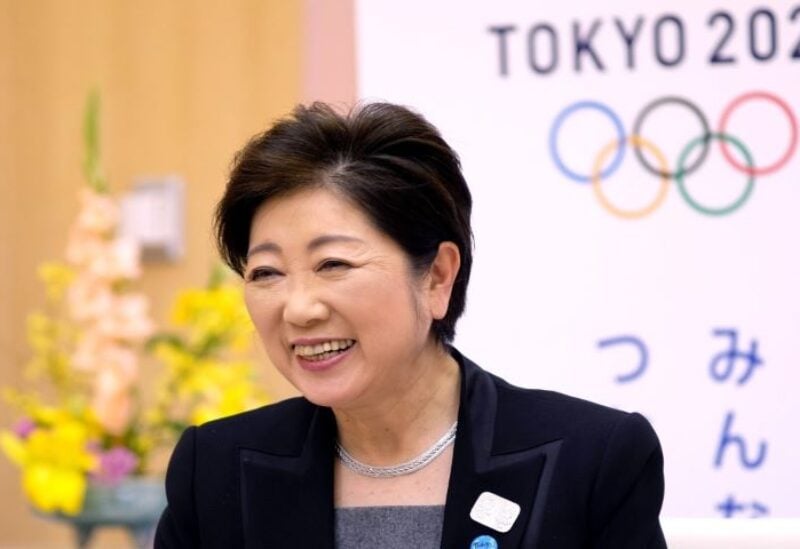 Tokyo Governor Yuriko Koike, floated in the past as a potential future prime minister, told a news conference on Friday that she had “no intention at all” to return to national politics.

Koike, who defied the ruling Liberal Democratic Party (LDP) in 2016 to make a successful bid to become Tokyo’s governor, was commenting on a report that LDP heavyweight Toshihiro Nikai had said he would welcome it if she returned to parliament.

Koike was re-elected governor in a landslide last year.