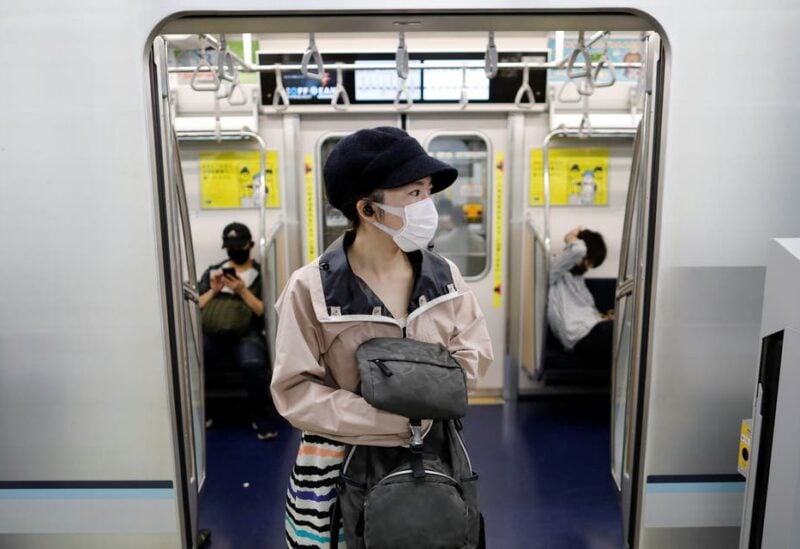 Two people suffered burns in an acid attack at a Tokyo subway station with the perpetrator still at large, police and local media said Wednesday.The attack took place at Shirokane Takanawa station in an upscale part of Tokyo on Tuesday night, while the Paralympics opening ceremony was being held under tight security in the capital.For the latest headlines, follow our Google News channel online or via the app.One of the victims, a 22-year-old businessman, sustained burns to his face after the suspect sprayed liquid at him on an escalator, a police spokesman told AFP.Public broadcaster NHK said the man was severely injured by the liquid, which it named as sulphuric acid.A 34-year-old woman also fell and reportedly suffered minor burns to her legs.The middle-aged suspect is still at large, said police, who are patrolling the area to try and find him.Violent crime is comparatively rare in Japan, which has strict gun laws, although there are occasionally attacks involving other weapons.During the Olympics earlier in August, 10 people were wounded -- one of them seriously -- in a stabbing attack on a commuter train in Tokyo.The suspect later handed himself in after fleeing the scene.Around 60,000 police officers are being deployed for the Olympics and Paralympics, according to Japanese media.

To combat growing COVID-19 infections, the governors of Tokyo and surrounding prefectures agreed on Monday to pursue more measures from the federal government, including reduced opening hours for bars and restaurants.

The highly infectious Omicron form is fueling a rebound in coronavirus cases, which are nearing record highs as new infections surpassed 25,000 throughout the country in the last two days.

Tokyo Governor Yuriko Koike told an online governors conference that the occupancy rate of hospital beds for COVID-19 patients was believed to have reached 20% on Monday, a critical threshold for demanding more actions.

According to FNN, the measures being examined by the government will affect nine prefectures in addition to Tokyo.

The measure would follow limitations imposed earlier this month in three districts hosting US military bases, when it seemed that Omicron infections on the bases had spread into neighboring towns.
However, according to public health expert Kenji Shibuya, the usefulness of emergency announcements in modifying people’s behavior has eroded after Japan regularly used the approach during the epidemic.

“Omicron is a very significant test case for any community,” Shibuya, who leads vaccination efforts in northern Japan, said, adding that officials needed to figure out how to control the disease while sustaining socioeconomic activity.

Shibuya noted that the critical priority now is to hasten booster doses, testing, and distribution of oral medications to avoid Omicron infections from flooding hospitals.

Emergency measures imposed in various sections of Japan last year were withdrawn in varying degrees at the end of September.

Koike stated last week that if hospital bed occupancy in Tokyo reached 50%, a complete declaration of emergency would be considered.

The capital has set aside around 6,900 beds for coronavirus treatment, out of a total of approximately 128,000 in the region.