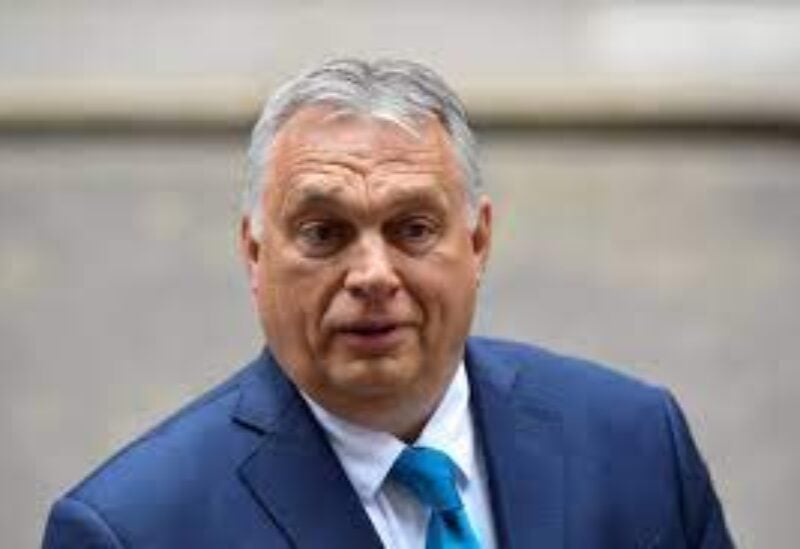 Hungary’s appeal against the launch of a disciplinary procedure against Budapest for undermining democracy in the previously communist country was dismissed by the European Union’s Top Court on Thursday.

Three years ago, Budapest appealed a European Parliament resolution that stated Prime Minister Viktor Orban’s actions posed “a clear risk of a severe breach by Hungary of the values on which the Union is established” on procedural grounds.

EU lawmakers’ decision could lead to a maximum, if unlikely, sanction of suspending Budapest’s voting rights in the 27-nation bloc. Hungary sought to annul it.

But the Court of Justice of the European Union dismissed Hungary’s case that the parliament had counted abstaining votes incorrectly, the latest in years of tussles between Orban and the bloc on democratic values.

In power since 2010, Orban has adopted increasingly restrictive laws on migrants and gays, as well as putting media, academics and NGOs under tighter state control.

Hungary has also been under scrutiny for its public procurement laws the bloc’s executive says do not facilitate competition, which rights groups say opens the way to misappropriation of public funds.

Orban denies breaking any laws and casts himself as a defender of traditional and Catholic family values.

He most recently threatened to block a massive EU stimulus meant to help economies climb out of record recession triggered by the COVID pandemic unless provisions to halt the flow of money over rule of law violations were watered down.

National EU ministers are expected to debate the latest on the rule of law in Hungary – and its other nationalist, eurosceptic ally Poland – in June.

While some EU countries want to pile pressure on Orban, others worry that would risk alienating Budapest and straining the bloc’s damaged cohesion even further.