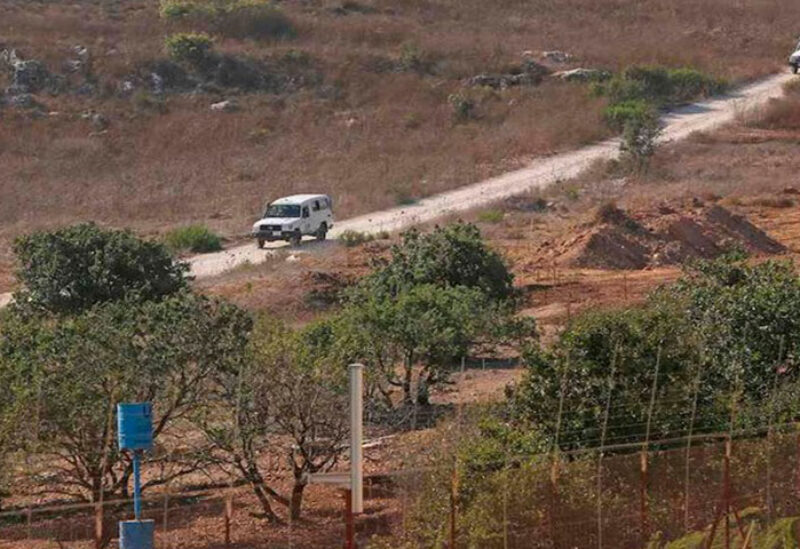 It’s unclear when the incident happened, but the official in question was accused of breach of trust and fired from the Israeli spy agency despite his senior position and the relatively small sum involved.

A top Mossad intelligence officer was booted after allegedly embezzling thousands of euros from the Israeli spy agency while on a mission abroad, Channel 12 reported.

The unnamed Mossad official was returned from the country where he was working and obliged to return the money, according to the Times of Israel.

According to reports, he had been using the money for his own needs over a long period of time.

Earlier, prosecutors reportedly launched a probe amid information that the former head of the Mossad, Yossi Cohen, allegedly accepted an “illegal gift”: $20,000 in cash.

According to reports, the government’s legal adviser, Avihai Mandelblitt, has commissioned a thorough investigation.