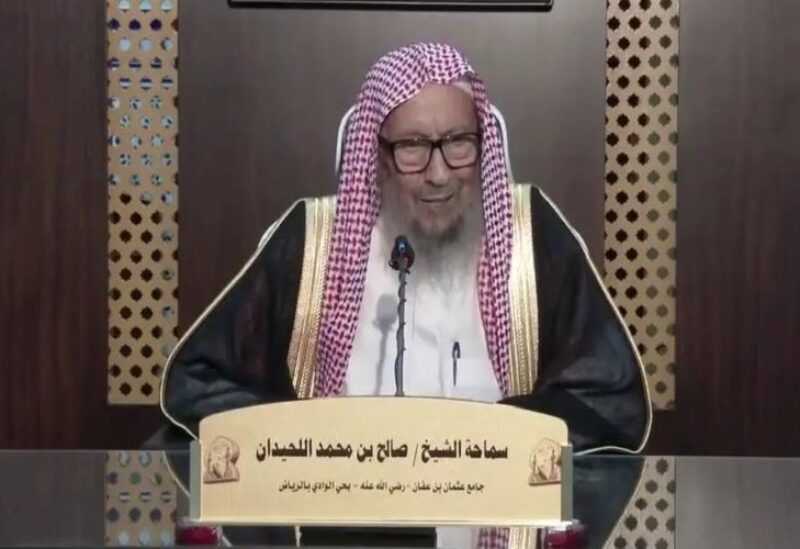 One of Saudi Arabia’s most prominent clerics died after suffering from an unspecified ailment, his family said on Twitter.

Sheikh Saleh bin Mohammed al-Luhain died on Wednesday at the age of 90.

Twitter users poured forth their heartsfelt condolences and condolences using a hashtag that spelled his name in Arabic.

Al-Luhaidan presided over the Kingdom’s judiciary for almost two decades, until 2009.

Since its founding in 1971, he has been a prominent member of the Council of Senior Clerics. The council is the highest religious body in the Kingdom.

Previously, the cleric gave lectures from Mecca’s Grand Mosque, managed the printing of an Islamic journal, and was a member of the Saudi-based Muslim World League.