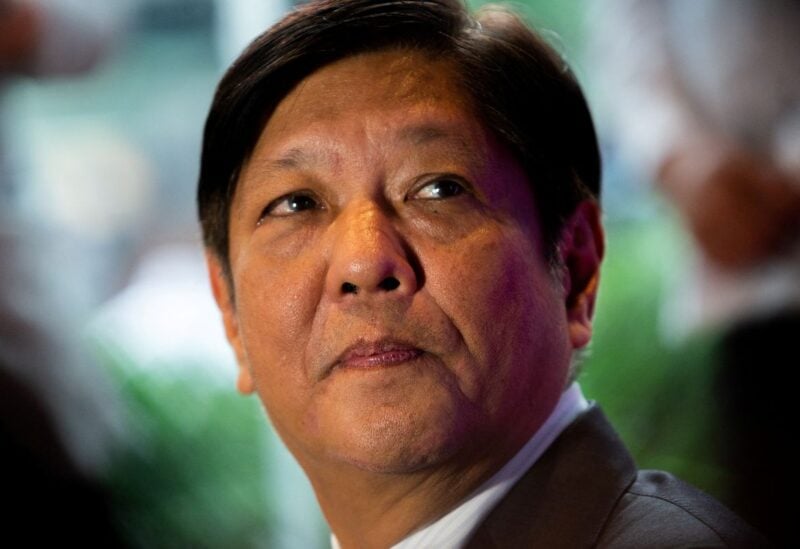 Philippine President-elect Ferdinand Marcos met with a top US official in Manila, highlighting efforts to maintain an alliance strained by incumbent President Rodrigo Duterte’s anti-Americanism and embrace of Beijing.

The Philippines is at the center of the geopolitical conflict between the US and China. Despite having a defense treaty with the United States, Duterte’s recent overtures to China have strained their relationship.

Analysts also see Marcos as more favourable to Beijing than Washington, but last month he said he would defend sovereign territory and stand up to Chinese encroachment, in his strongest comments yet on foreign policy.

The Philippines and China have nonetheless clashed over overlapping territorial claims in the South China Sea, a strategic waterway that sees about $3 trillion worth of trade pass through it every year.

On Thursday, the Philippines’ foreign affairs ministry protested more than 100 Chinese vessels operating illegally in the waters in and around Julian Felipe Reef, or the Whitsun Reef, located within its 200-mile exclusive economic zone.

Manila called on Beijing to “cease and desist from displaying illegal and irresponsible behaviour, avoid further escalating tensions at sea and immediately withdraw all of its vessels from Philippine maritime zones.”

It came a week after the Philippines announced a diplomatic protest against China unilaterally declaring a South China Sea fishing ban, and nearly two months after Manila complained of harassment and violations of its jurisdiction by Beijing’s coastguard.

China’s embassy in Manila did not immediately respond to a request for comment.

Several countries including the United States have raised concerns over what they see as China’s assertiveness in the region.

U.S. Deputy Secretary of State Wendy Sherman and Marcos discussed regional security, and human rights and the rule of law in the Philippines, the U.S. Embassy in Manila said in a statement.

Marcos, who is set to take office on June 30, has described the Philippines’ relationship with United States as special and “very important.”

But his own relations with it are complicated by a contempt of court order for his refusal to co-operate with the District Court of Hawaii, which in 1995 ordered the Marcos family to pay $2 billion of plundered wealth to victims of his namesake father’s rule. He and his mother, Imelda Marcos, also face a $353 million fine.

The U.S. Embassy in Manila, without directly addressing Marcos’ case, said: “Under international law, a sitting head of state is granted comprehensive immunity from foreign jurisdiction. Therefore, a president will have immunity from U.S. jurisdiction, including when travelling in the United States.”