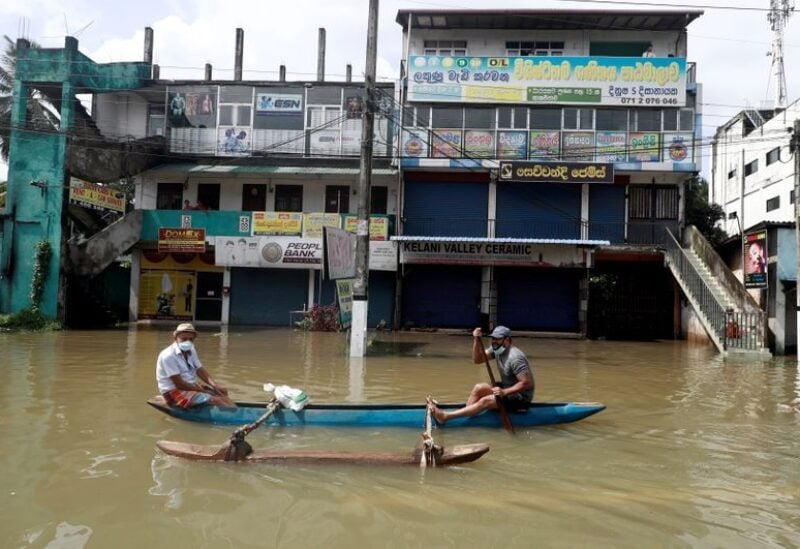 Torrential rain has lashed Sri Lanka triggering landslides and floods that have claimed at least 17 lives and forced tens of thousands from their homes, officials reported on Monday.

After several days of heavy rain, rivers on the island nation’s western and southern plains overflowed on the weekend, inundating low-lying regions which caused thousands to seek shelter in relief centers.

Pradeep Kodippili, assistant director of the National Disaster Management Center, said in a statement, that “water levels are receding but landslide warnings are still in place in 10 districts.”

Kodippili also noted that over 270,000 people have been affected and nearly 100,000 buildings lost power.

“We expect the rainfall to reduce from now on but intermittent rains will be seen in some areas,” said meteorological department director general Athula Karunanayake.

This comes as the country is hoping to ease curbs to tackle COVID-19. A month-long lockdown to fight a third wave of infections is slated to end on June 14.

Sri Lanka’s tourism sector has been hit hard by the global pandemic.