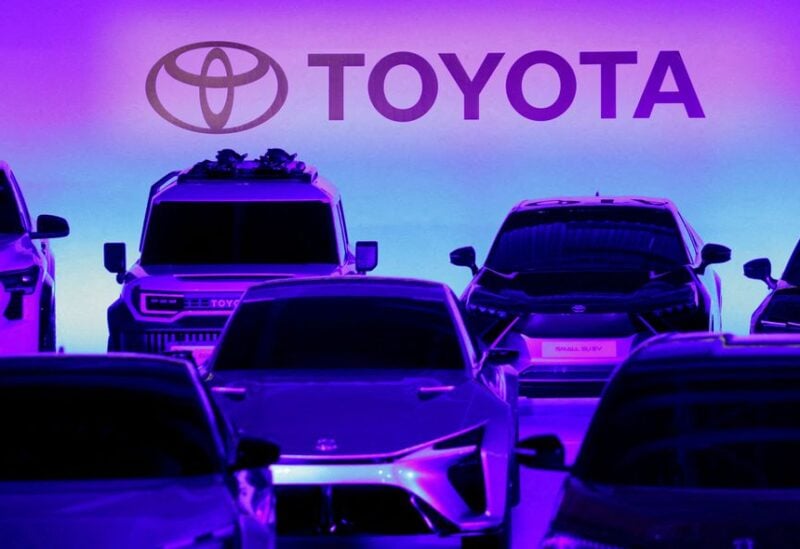 Toyota Motor Corporation cars are seen at a briefing on the company's strategies on battery EVs in Tokyo, Japan December 14, 2021. REUTERS/Kim Kyung-Hoon/File Photo

Toyota Motor Corp. of Japan announced on Monday that it will postpone some evening hours at three factories in western Japan due to an impending typhoon.

The automaker expects to resume production on the Tuesday night shift, it said on its website.

Some businesses in South Korea are also contemplating temporary suspensions of operations as the powerful typhoon Hinnamnor approaches.