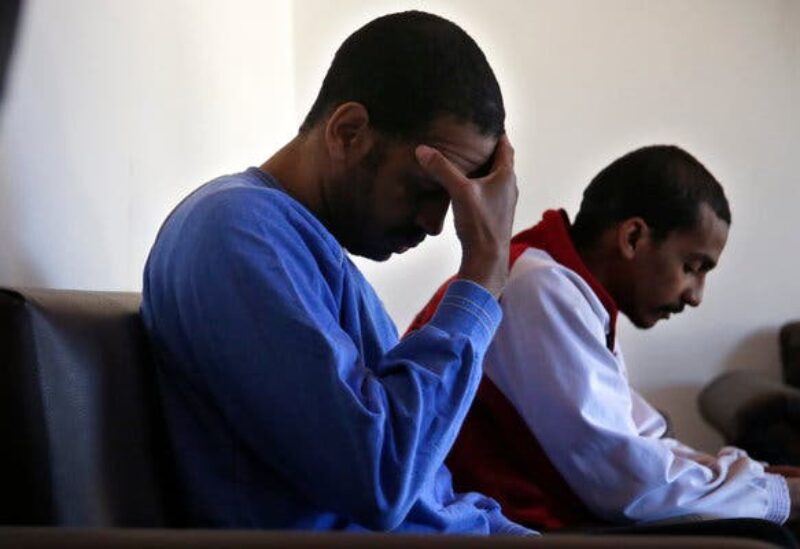 A federal judge in Virginia has tentatively scheduled a January 18, 2022 trial for two Britain militants charged with being part of an ISIS group that tortured and beheaded American and European hostages in Syria.

A jury trial for El Shafee Elsheikh and Alexanda Amon Kotey is set to start on Jan. 18, 2022. U.S. District Judge T. S. Ellis III scheduled that “target” date during a hearing on Friday, saying it “seems more than reasonable to me.”

he two men appeared in court in Alexandria, Virginia, just outside of Washington, before Judge Thomas Selby Ellis III. They were wearing dark green jumpsuits and face masks, and both men wore long beards. Mr Kotey had a closely shaved head, while Mr Elsheikh’s hair had grown long and was kept in a bun.

Dennis Fitzpatrick, an assistant US attorney in the Eastern District of Virginia, represented the prosecution.

He told the court the prosecution had amassed more than 5,900 pages of evidence as well as 27 discs and hard drives of material. He said most of the evidence had already been handed over to the defesce and the remainder would be ready in the next “3 to 4 weeks”.

Based on the amount of evidence and the complexity of the case—which involved both the Federal Bureau of Investigation and British investigators – in addition to the pandemic, which has made it difficult for the defense to confer with their clients, Judge Ellis agreed to set a trial date for early 2022.