Tripartite summit between Egypt, Iraq and Jordan postponed due to train acciden 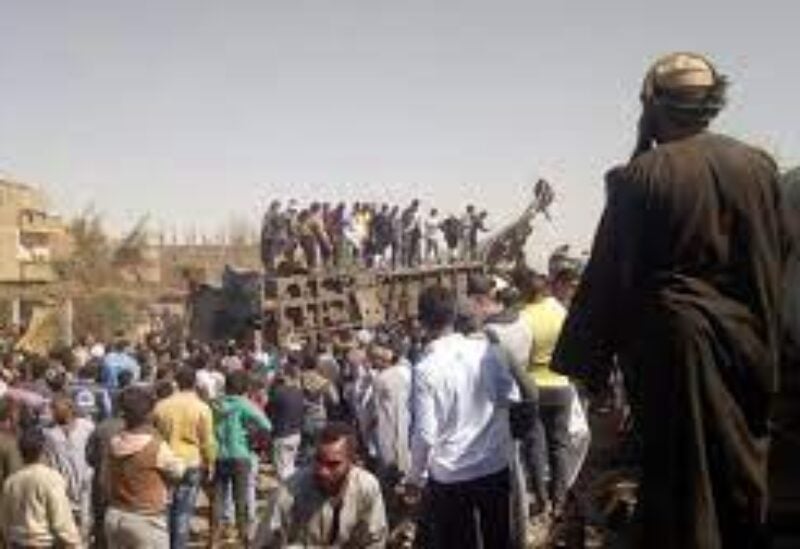 After the train accident that happened yesterday in Egypt, Iraqi Prime Minister Mustafa Al-Kadhimi has announced the postponement of the tripartite summit between Iraq, Egypt and Jordan .

The prime minister expressed, through his official Twitter account, his country’s solidarity with Egypt and the families of the victims of Friday’s train collision in Sohag Governorate in Upper Egypt. The accident resulted in the death of 32 people and the injury of others.
“Our thoughts are with the families of the victims and we wish the injured a speedy recovery. In solidarity, we will postpone the trilateral summit to the near future,” he said.
The Jordanian-Egyptian-Iraqi summit was due to be held in Baghdad at the end of this month, in the presence of Jordan’s King Abdullah and Egyptian President Abdel Fattah El-Sisi.
The Iraqi Foreign Ministry revealed that consultations between the foreign ministers of the three countries have begun to set a new date for holding joint meetings — on the sidelines of the tripartite summit — soon.
“As we renew our condolences to the government and people of the Arab Republic of Egypt, for this painful tragedy, we note that a tripartite meeting was proposed to take place between the foreign ministers of these countries,” the Iraqi Ministry of Foreign Affairs said, in tweets on its official Twitter account.
A meeting was scheduled to take place between the Iraqi Foreign Minister, Fuad Hussein, and his Egyptian and Jordanian counterparts, Sameh Shoukry, and Ayman Safadi.