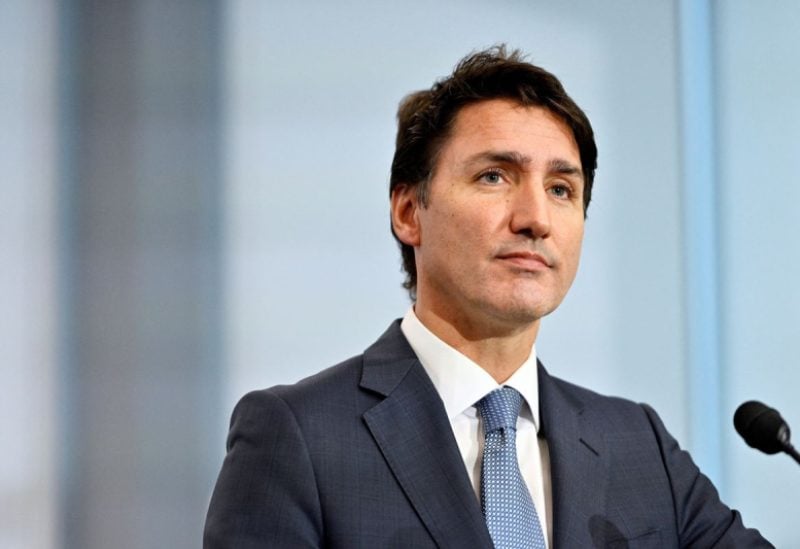 As he testified before a commission looking into his government’s use of a rare emergency power to put down anti-government protests, Canadian Prime Minister Justin Trudeau said on Friday that local police did not show they had the ability to keep so-called “Freedom Convoy” protests in early 2022 “under control.”

People opposed to the government’s public health initiatives, such as vaccine mandates used to battle the coronavirus pandemic, protested for two and a half weeks between January and February, closing down the nation’s capital and several border crossings.

The protests ended on Feb. 14 after of Canada’s federal government invoked the Emergencies Act. Civil liberties advocates have argued Canada was not justified in using the Emergencies Act – they say police could have cleared the blockades using existing powers.

Trudeau told the hearing that there was “a bit of a disconnect” between what he and his team were seeing on social media about the sentiment underlying the convoy and what they were hearing from police who said they could handle the protest in the city’s capital.

But “the ability to keep it under control was not exactly there,” Trudeau said.

The act gives the government temporary powers it does not normally have, such as the ability to impose special restrictions on public assembly and travel and to mobilize federal support for local and provincial police.

The accounts of those thought to be supporting the convoy’s cause could be temporarily frozen by financial institutions, and the government could hire towing services to remove blockades.

The Public Order Emergency Commission has been receiving testimony from police and government witnesses regarding the causes of and justifications for the deployment of the act for weeks.

A campaign opposing public health policies, such as vaccine requirements intended to combat the coronavirus pandemic, gave rise to the so-called “Freedom Convoy.” However, the complaints of its participants went beyond that, and some demanded the overthrow of Canada’s government.