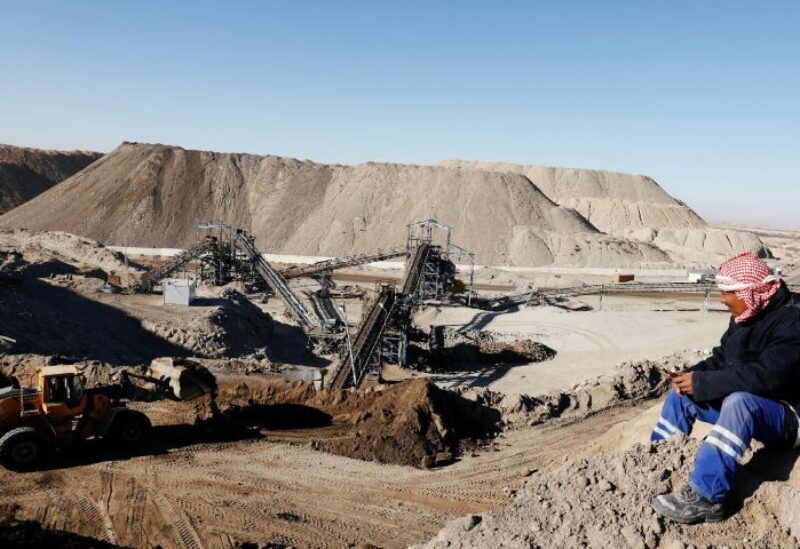 Tunisia’s judiciary said on Thursday it arrested 14 people for suspected corruption in the phosphate industry, as the President Kais Saied moved to target graft in an important sector after seizing control of government last month.

Judiciary spokesman Mohsen Dali said that those detained included a former junior minister, a mines director and procurement director at the Industry Ministry and six managers, .

On July 25, and in a sudden intervention Saied dismissed the prime minister, froze parliament and assumed executive authority that his opponents have labelled a coup.

Saied, who was elected in a landslide in 2019 vowing to stand up against graft, has said gangs involved in corruption in the phosphate sector must be held accountable.

Though opposed by the biggest party in parliament, the moderate Islamist Ennahda, Saied has gained a widespread popular support after years of economic stagnation and growing corruption.

Tunisia was once one of the biggest producers of phosphate minerals, used to make fertilizers, but its market share fell after the 2011 revolution that introduced democracy, as protests and strikes to demand jobs or local investment cut into output.

Production fell from about 8.2 million tonnes in 2010 to 3.1 million tonnes last year and the state-run mining company Gafsa Phosphates went from being a big contributor to state finances to losing money.