Tunisia police clash with protesters, the second night of protests 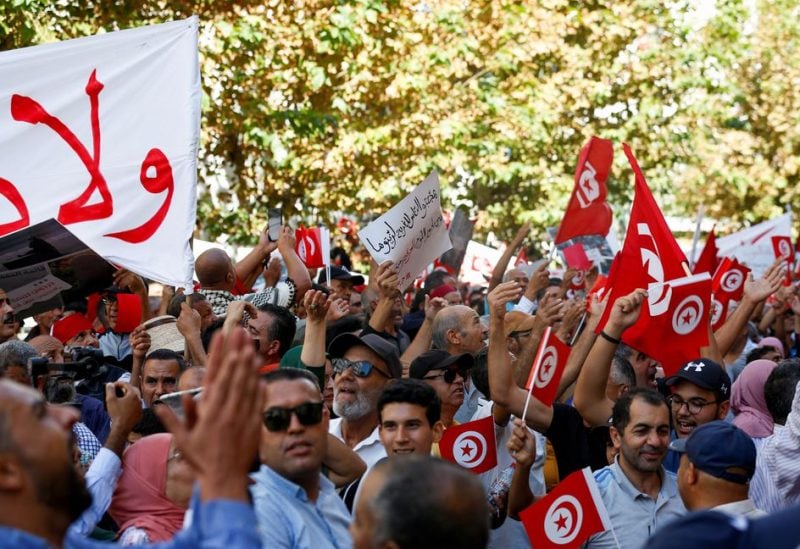 Protesters clashed with police in Tunis for the second night in a row on Saturday, after a man died from injuries sustained during a police chase in August.

Riot police used tear gas to disperse crowds in the poor Ettadamen and Intilka districts, where protesters chanted anti-police slogans and threw stones at them.

The fresh protests come as the country suffers an economic and political crisis amid fuel and food shortages.

The family of the young man, Malek Selimi, 24, told local media on Saturday that their son died after suffering a neck injury from a fall during a police chase at the end of August.

The protests began on Friday after the funeral of the young man. The Ministry of Interior did not comment on the death of Selimi.

Earlier on Saturday, two rival Tunisian opposition groups staged one of the biggest days of protest so far against the president, denouncing his moves to consolidate political power as public anger grows over fuel and food shortages.