Tunisia to investigate export of local products to Israel 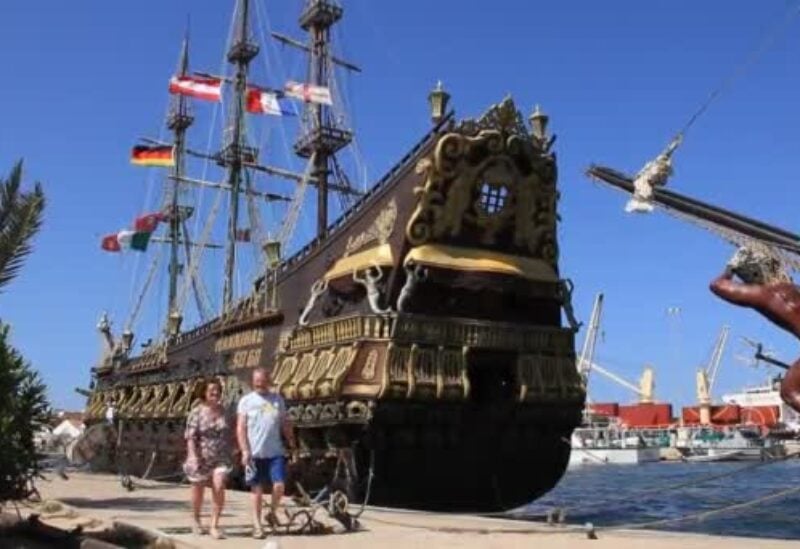 Tunisian Minister of Trade and Export Development, Mohamed Bousaid, pledged to open an immediate investigation to verify reports that products by some Tunisian companies had been exported to Israel via France.

This came during a parliament session in which Noomane El Euch, representative of the Democratic Bloc, asked Bousaid about “information confirming that some Tunisian companies working in the food industry exported products to the Zionist entity [Israel] via France.”

Bousaid said the Ministry of Trade has no evidence to prove the data provided but added that “an immediate investigation into the matter” would be opened.

The minister stressed that if any of this information is proven to be correct “there is no way to tolerate the file of economic normalisation with the Zionist entity.”

Last December, Tunisia denied media reports about the possibility of normalising relations with Israel in light of the occupation’s oppressive measures against Palestinians, stressing its “support for the Palestinian people until they regain their legitimate rights in full.”

In a previous statement, the Foreign Ministry said that Tunisia “is not interested in establishing diplomatic relations with the occupation as long as it continues its policies that undermine international legitimacy decisions and principles of international law.”