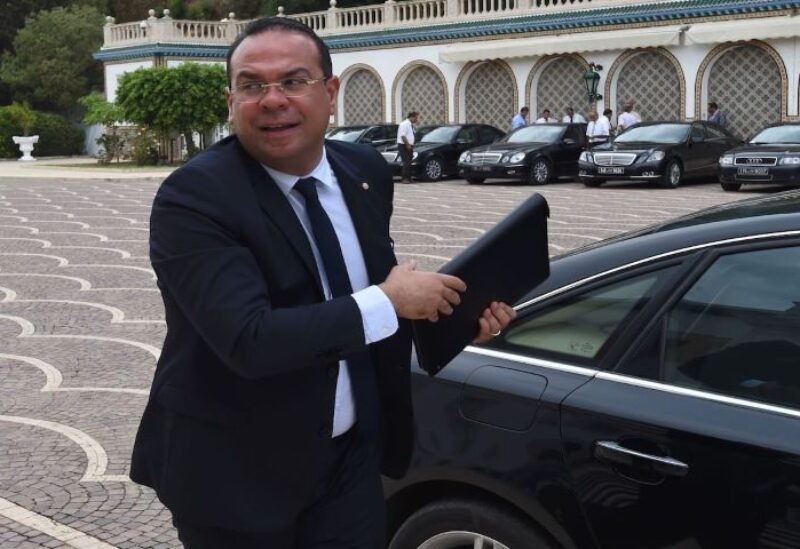 A Tunisian court on Sunday ordered lawmaker Mehdi Ben Gharbia to be sentenced over suspected tax fraud and money laundering – the fourth parliamentarian to be imprisoned since President Kais Saied seized near total control of the country in July.

Ben Gharbia, a businessman and former minister, is a member of the Tahya Tounes party headed by former prime minister Youssef Chahed, who was dismissed by Saied.

Saied’s interference, and promise to clamp down on corruption, following years of economic stagnation and political paralysis has been welcomed by many Tunisians.

But critics have labelled it a coup that has undermined democratic gains made since the country’s 2011 revolution, which ended autocratic rule and triggered the Arab spring.

Saied, who has also suspended parliament and lifted lawmakers’ immunity from prosecution, last week unveiled a new government headed by Najla Bouden. Under rules he revealed last month, it will ultimately answer to him rather than to Bouden.

Saied has promised to uphold rights and freedoms but has given no indication of when he will relinquish his new powers.

None of the other three lawmakers currently sentenced in prison have been formally charged with an offence. Two have been accused of insulting police. Their lawyer described their detentions as political.

The third legislator is accused of corruption in connection with a phosphate contract.