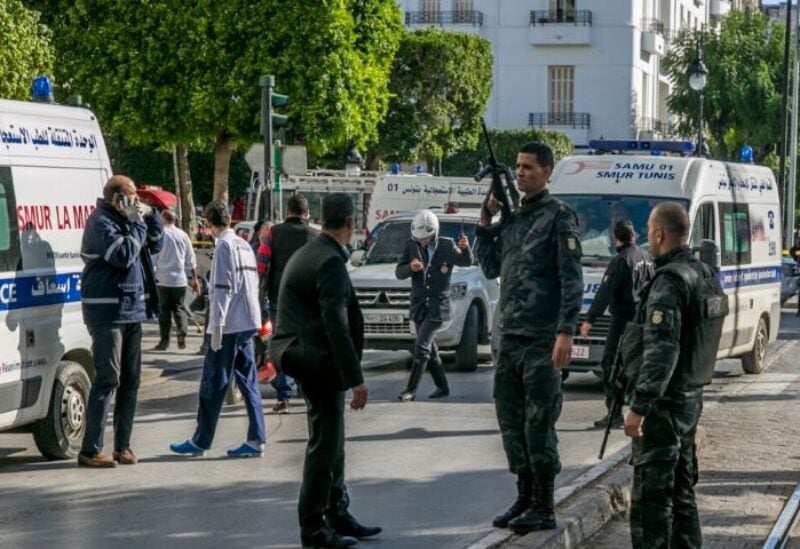 Witnesses reported significant security was placed in front of the interior ministry on Tunis’s main thoroughfare, with local media reporting that police had foiled an attack.

“I am at the crime site and I cannot provide any specifics at this time,” an interior Ministry spokeswoman told Reuters.