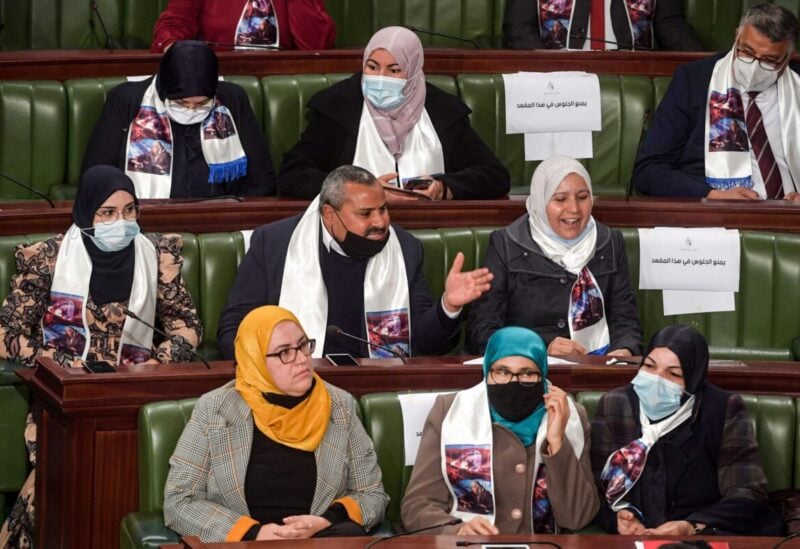 In solidarity with the country’s judicial authority and in defence of its independence, the “Tunisians for the State initiative” announced that its members have started a 24-hour hunger strike.

“We stand in solidarity with the judicial establishment in general and the Supreme Judicial Council, which is facing a campaign of sabotage and systematic distortion from the coup leader [President Kais Saied] and the propaganda militias in preparation for its dissolution,” the initiative said in a statement published on its Facebook page.

The initiative demanded the immediate release of Noureddine El-Bhiri, deputy leader of the Ennahda Movement and Fathi El-Baladi, a former interior minister.

Last Monday, Tunisian Interior Minister Taoufiq Sharaf El-Din announced that El-Bhiri and El-Baladi had been placed under house arrest on “suspicion of terrorism”.

The Ennahda movement, El-Bhiri’s family and his defence team rejected the accusations, describing them as “politicised”.