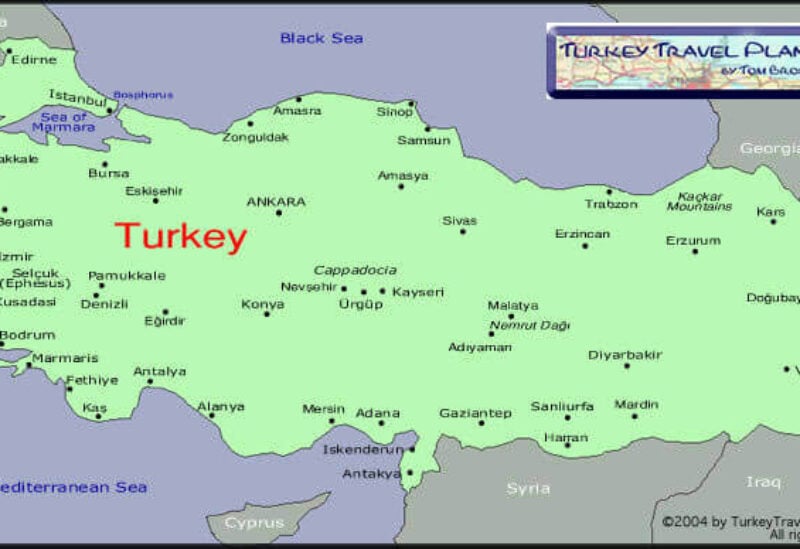 “The ban of the HDP and the pull-out of the Istanbul Convention are absolutely the wrong signals,” German Foreign Minister Heiko Maas said on arrival in Brussels, where EU officials met to discuss their future relationship with Ankara, this came after Turkish withdrawal  from a pact to counter violence against women and cracking down on a major opposition political party.

Relations between Turkey, a candidate for membership of the bloc, and the EU are tense after a series of disputes last year. The EU backed member states Cyprus and Greece in a row over exploration rights in the eastern Mediterranean and criticised President Recep Tayyip Erdogan when he questioned the mental state of French President Emmanuel Macron.

“Regarding Turkey, there is light and shadow,” he said. “We will have to discuss these mixed signals coming from Turkey today, and we will continue to aim for an ongoing dialogue – and we will use this dialogue to address issues where we believe Turkey is sending the wrong signals.”

But on Monday, no Turkish entities were included in new EU sanctions imposed on figures from Myanmar, China, North Korea, Russia, South Sudan and Eritrea.