Turkey and Greece will hold a second round of talks in Athens on March 16,17 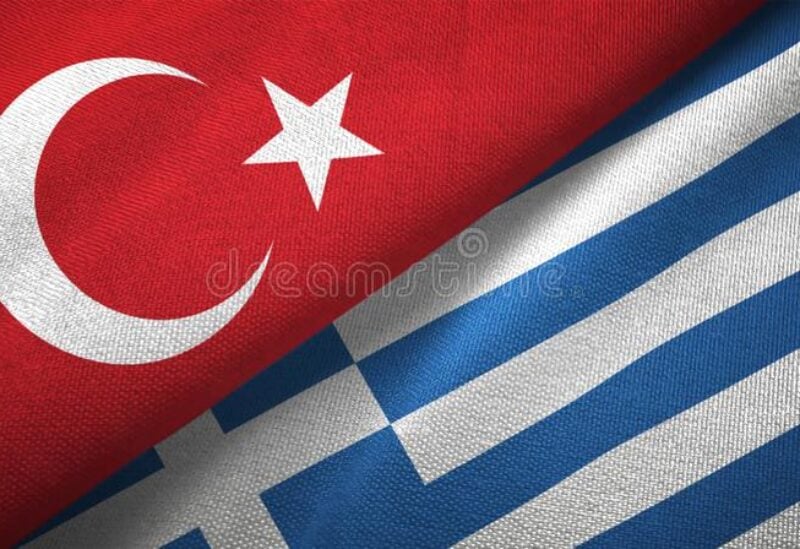 Turkey and Greece will hold a second round of talks aimed at addressing maritime disputes on March 16-17, the Turkish foreign ministry said on Wednesday, ahead of a European Union summit later this month where leaders will discuss the dispute.

The neighboring NATO members, at odds over energy rights and claims to Mediterranean waters, air space and the status of some Aegean islands, resumed talks in January after a five-year hiatus. They had made little progress between 2002 and 2016.

“The next round of Consultative Talks and Political Consultations between Turkey and Greece will take place in Athens on 16-17 March 2021,” the ministry said.