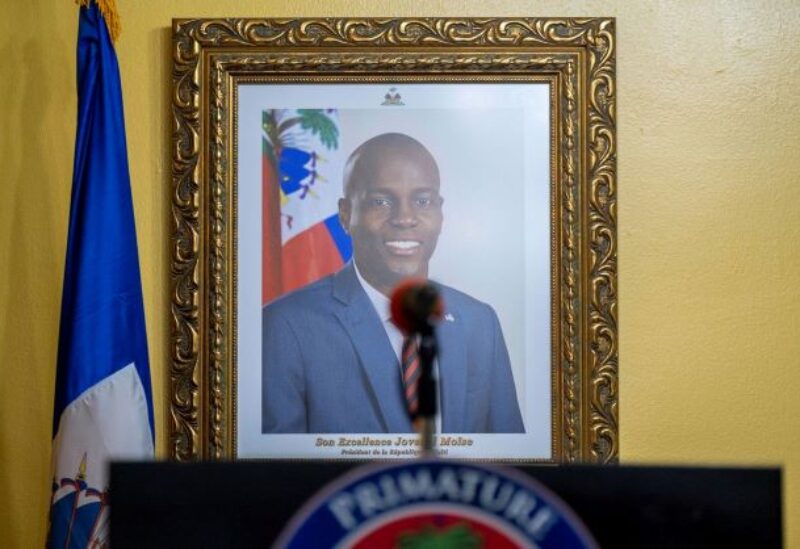 According to Haiti’s Foreign Minister Claude Joseph, Turkish officials have apprehended a man considered a suspect of “great interest” in the July assassination of Haitian President Jovenel Moise.

Moise, a 53-year-old former businessman who assumed office in 2017, was shot dead at his home, and his wife was injured in the attack.

Although no one has been indicted or convicted in connection with the crime, a group of Colombian mercenaries emerged as the prime suspects.

“I just had a phone conversation with the Turkish Minister, my friend Mevlut Cavusoglu, to thank Turkey for the arrest of Samir Handal, one of the persons of great interest in the investigation into the assassination of the president,” Joseph said on Twitter.

An August report by Haiti’s police said Handal had hosted “meetings of a political character” at his Port-au-Prince home that included the participation of Emmanuel Sanon, a suspected mastermind of the assassination who was arrested in July.

Sanon, a Haitian-American doctor, told police that Handal had sent four Colombian security guards to protect him while he was in Haiti, the report says.

Reuters was unable to obtain comment from Sanon or Handal.

Turkish media reported on Tuesday that Handal, who was being sought with an Interpol Red Notice, was detained at the Istanbul Airport by authorities as he was flying transit from the United States to Jordan.

Turkey’s Interior Ministry did not immediately respond to a request for comment.