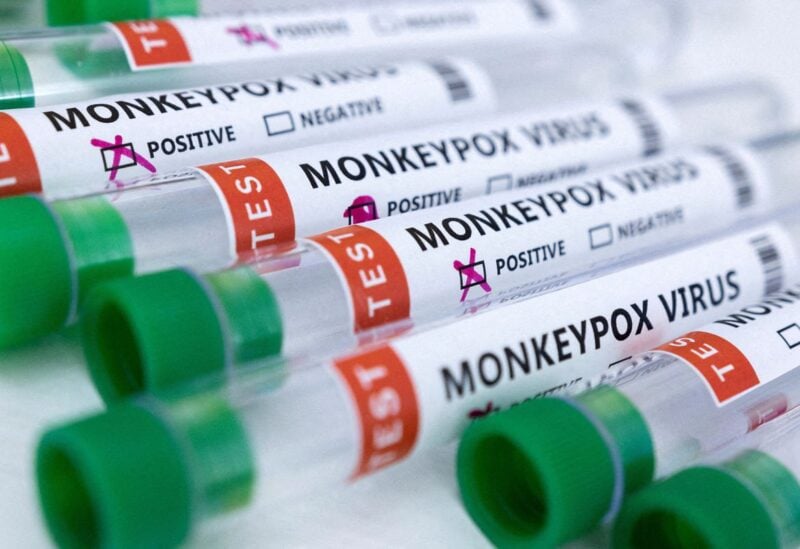 A 37-year-old patient who is in isolation has been found to have the first case of monkeypox in Turkey, according to Health Minister Fahrettin Koca.

In addition to the African nations where it is endemic, the virus has already been found in over 50 new countries. Cases there are also on the rise, according to the World Health Organization (WHO), which calls for increased testing.

“Monkeypox has been detected in one of our patients. The patient is 37 years old and has an immune system deficiency,” Koca wrote on Twitter.

He said the patient was in isolation and contact follow-up had been conducted, with no other case found.

There have been more than 3,400 cases of monkeypox, and one death, since the outbreak began in May, largely in Europe among men who have sex with men, according to a WHO tally. There have also been more than 1,500 cases and 66 deaths in countries this year where it more usually spreads.

Last week, the WHO ruled that the outbreak did not yet represent a public health emergency, its highest level of alert.