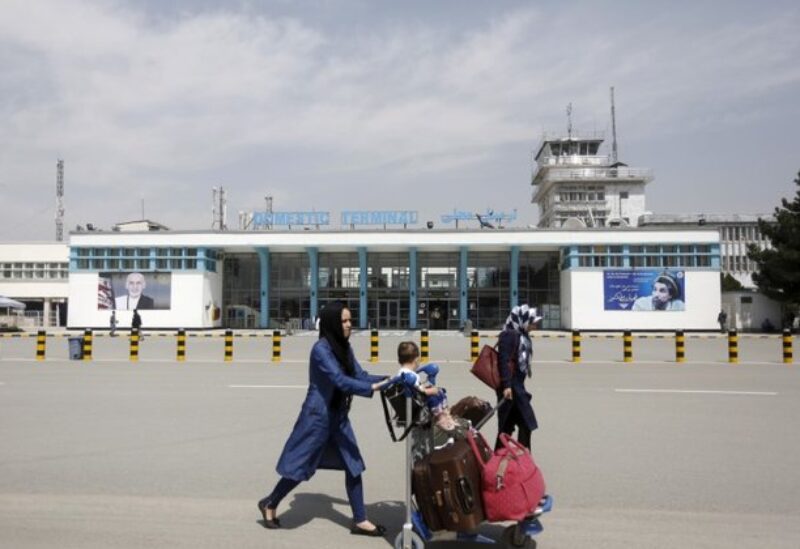 Turkey believes it would be beneficial for Kabul Airport to remain open and the issue will “take shape” in the coming days, Defense Minister Hulusi Akar said on Thursday as talks continued on Turkey running the airport.

He was speaking at the Turkish Embassy in Islamabad as Afghan government forces battled Taliban fighters in and around several cities on Thursday, and after a U.S. defence official said U.S. intelligence believed the Taliban could take over Kabul within 90 days.

Turkey has offered to deploy troops at Kabul airport after NATO withdraws and has held talks with the United States for weeks. In exchange, President Tayyip Erdogan has asked for financial, logistical and diplomatic conditions to be met.

Akar said there had been suggestions that diplomatic missions would completely withdraw if the airport was closed.

“For this reason we continue to share our view that the airport should remain open. In the coming days this issue will take shape,” he said in comments which were published in a defence ministry statement.

Two Turkish officials said on Wednesday Ankara is for now still intent on running and guarding the airport, but is monitoring the situation after rapid advances by the Taliban.