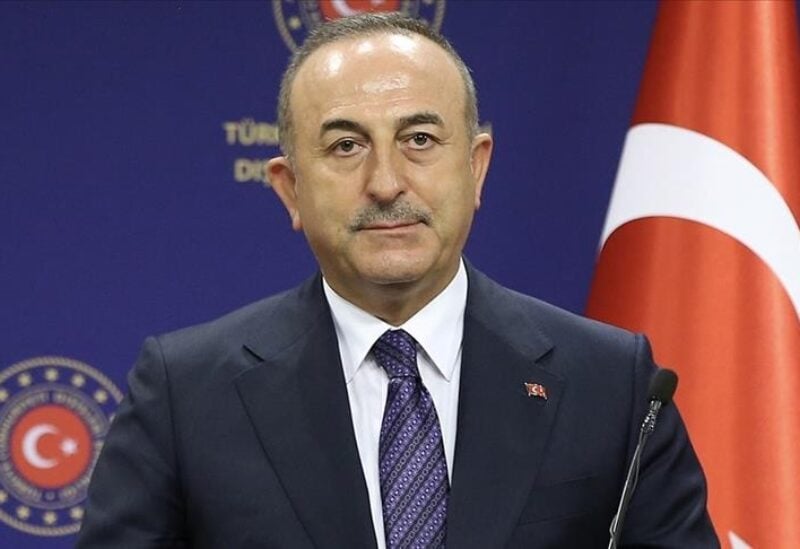 He said Turkey viewed the Muslim Brotherhood as a political movement.

Last month, Turkey said it had resumed diplomatic contacts with Egypt, eight years after ties crumbled over a military coup  which toppling the country’s first democratically elected president who stemmed from the Muslim Brotherhood in 2013.

Asked about Turkey’s ties with the Muslim Brotherhood in an interview with broadcaster Haberturk, Cavusoglu said Turkey’s international ties were not based on parties or individuals, and that Ankara’s issue with Cairo stemmed from what it views as a “coup”.

“Our ties are not tied to one person or party. But, we are opposed to the Muslim Brotherhood being declared a terrorist organisation. It is a political movement that is trying to come to power through election,” he said.

A thaw in ties between the regional powerhouses could have repercussions around the Mediterranean. They have backed rival sides in the war in Libya and sealed conflicting maritime deals with other coastal states. But, Turkey has said a new period in Turkey-Egypt ties had begun and Cavusoglu said Ankara did not see “Libya as an area of competition” with Egypt.

In the first concrete sign of a thaw, Ankara last month asked Egyptian opposition TV channels  operating in Turkey to moderate their criticism of Egypt. Cavusoglu said Turkey had made a similar request from other such foreign channels as well, and it was not specific to Egypt.

Last week, Cavusoglu said Turkey will send a delegation to Egypt in early May upon Cairo’s invitation, and that he would meet his Egyptian counterpart Sameh Shoukry later.