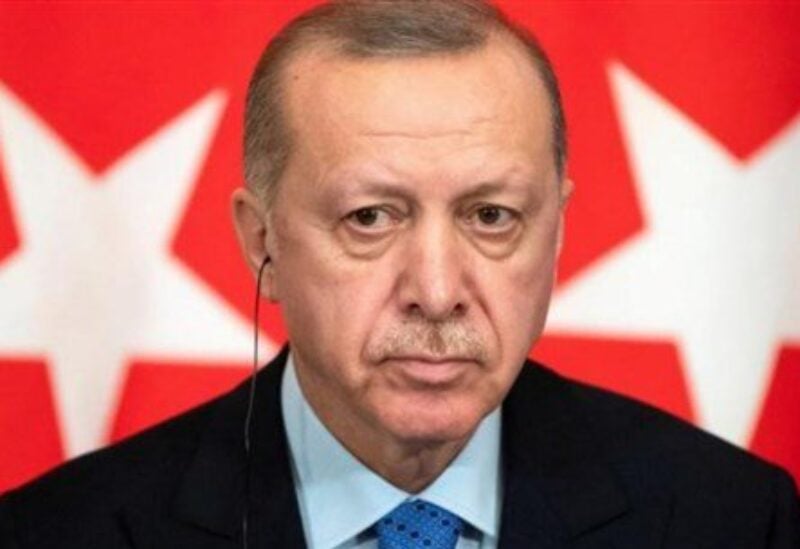 Turkish President Tayyip Erdogan said on Friday that U.S. President Joe Biden’s comments about Russia’s Vladimir Putin, in which he called him a killer, were “unacceptable” and “not fitting of a president”.

In a TV interview broadcast on Wednesday, Biden said “I do” when asked if he believed Putin was a killer, prompting diplomatic ties to sink to a new low. Putin later responded that “he who said it, did it.”

Ankara and Washington are NATO allies though Erdogan and Biden have yet to speak since Biden became president.