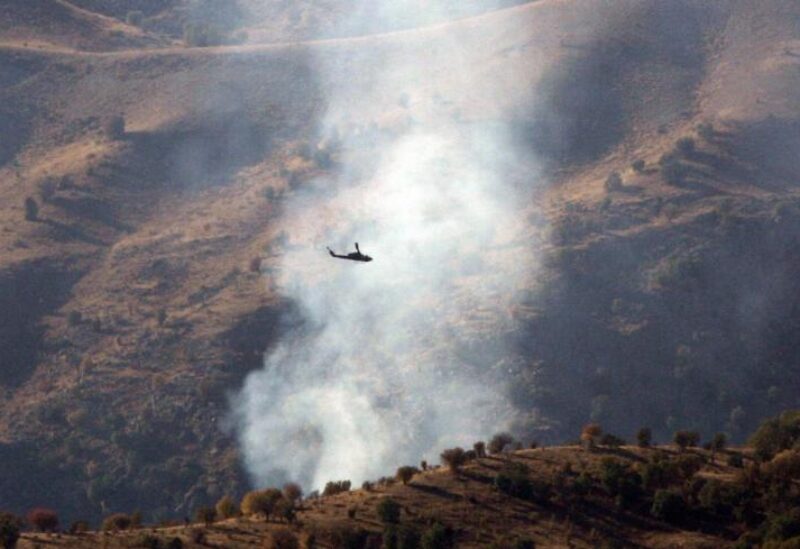 Rashad Kelani, a Patriotic Union of Kurdistan party official, said a Turkish air strike claimed at least 3 lives and wounded others on Saturday at a camp for displaced people in northern Iraq housing thousands of Kurdish refugees from Turkey.

The air strike occurred 3 days after Turkish President Tayyip Erdogan warned Baghdad that Turkey would “clean up” a refugee camp which it claims provides a haven for Kurdish militants.

An Iraqi security official, who asked not to be named, confirmed an air strike had killed and wounded people in the camp but did not elaborate.

Over the last year, Turkish troops have stepped up attacks on bases of the outlawed Kurdistan Workers Party (PKK) inside northern Iraq, and focused their firepower and incursions mainly on a strip of territory up to 30 km inside Iraq.