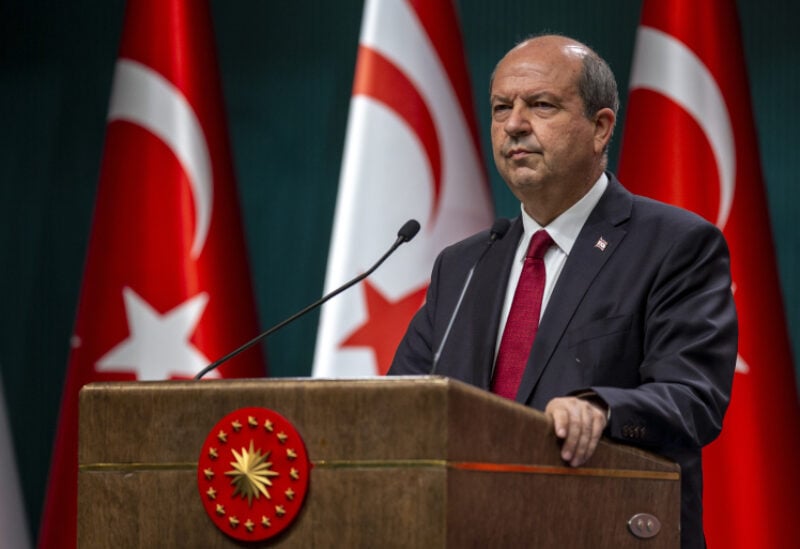 Ersin Tatar, President of the Turkish Republic of Northern Cyprus (TRNC) on Sunday condemned a recent arson attempt on a mosque on the Greek side of the long-divided island.
In a statement, Tatar deplored the attempt to burn the Grand Mosque in Larnaca and called on the Greek Cypriot administration to prevent such attacks and arrest those responsible at the earliest.
Earlier in the day, the TRNC Religious Affairs Presidency confirmed in a statement that the attack took place on Dec. 2. No casualty has been reported, with police arresting at least one suspect.
The island of Cyprus has been mired in a decades-long dispute between Greek and Turkish Cypriots, despite a series of diplomatic efforts by the UN to achieve a comprehensive settlement.
Ethnic attacks starting in the early 1960s forced Turkish Cypriots to withdraw into enclaves for their safety.
In 1974, a Greek Cypriot coup aimed at Greece’s annexation led to Turkey’s military intervention as a guarantor power to protect Turkish Cypriots from persecution and violence. The TRNC was founded in 1983.