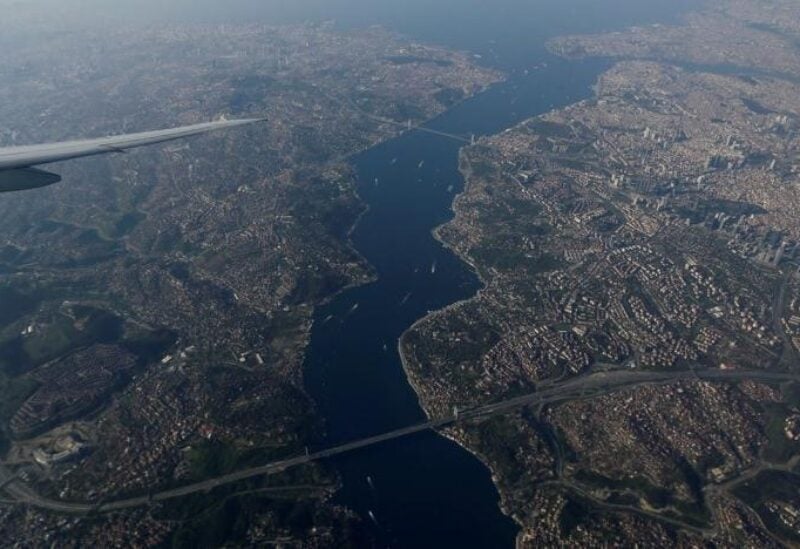 Turkey detained 10 retired admirals who signed a statement asserting the importance to Turkish security of the Montreux Convention designed to prevent the militarization of the Black Sea, state-owned Anadolu news agency reported on Monday.

The statement, signed by 104 former high-ranking navy personnel, drew a backlash from officials who saw it as a direct challenge from the military to the civilian government.

Four other suspects were called to report to police within three days as part of the investigation into the statement, Anadolu added.

Presidential spokesman Ibrahim Kalin said the statement had the hallmarks of a military plot to overthrow the government.

“A group of retired soldiers are putting themselves into a laughable and miserable position with their statement that echoes military coup times,” he said.

The Montreux Convention, signed in 1936, governs the use of the Bosphorus and Dardanelles straits by cargo ships from other countries.

It gives Turkey control over the straits within its borders, and during peacetime guarantees access for civilian vessels. It also limits access of naval warships.

Turkey is planning to build a huge canal connecting the Black Sea north of Istanbul to the Marmara Sea to the south, which a Turkish official has said will not be covered by the convention.

“Montreux provided Turkey the possibility to maintain its neutrality during World War II. We are of the opinion that there is a need to avoid any statements and actions that could cause the Montreux convention, an important treaty in terms of Turkey’s survival, to be brought up for discussion,” the statement by retired military officials said.

The admirals are suspected of conspiring against state security and constitutional order, news website Haberturk said.