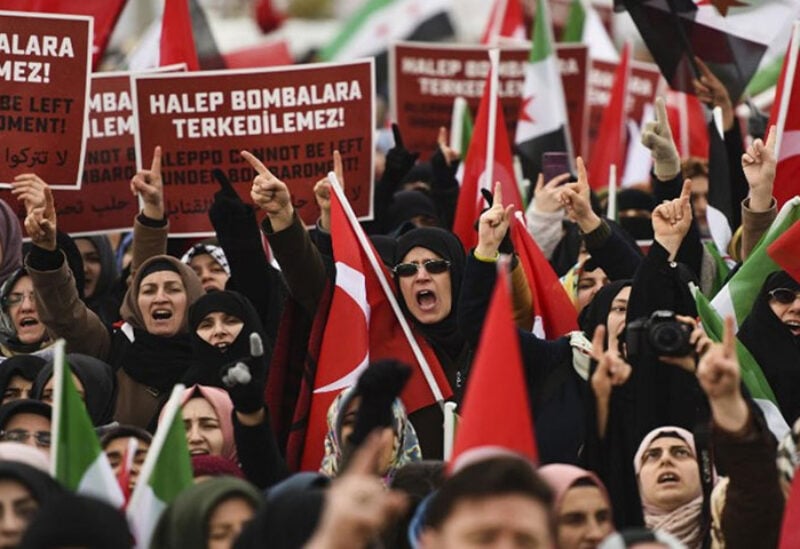 A new report by Turkey’s Human Rights Foundation has revealed that thousands of Turkish protesters have been prosecuted in recent years amid a government crackdown on right of assembly.

A total of 4,771 violations were recorded in the the four years to 2019, with Turkish prosecutors filing lawsuits against 4,907 people for taking part in public protests, the report claims.

Protesters faced charges of membership in a terror group, damaging public property, resisting police or insulting the president.
The report said that about 4,900 protesters had been the victims of police violence, with some losing their lives.

Violence took place mostly during protests over the Kurdish conflict or the dismissal of public officials following the 2016 failed coup attempt.

“The destruction of the democratization process in Turkey reveals deep and systematic violations against the right to assembly and demonstration,” the report noted.

Turkey’s Constitutional Court recently highlighted the case of a protester, Erdal Sarikaya, who was blinded in one eye during the 2013 antigovernmental Gezi Park protests. Sixteen police officers involved in the violence were not prosecuted.

In Turkey, public officials cannot face a criminal investigation without approval by the authorities. Sarikaya sued the authorities for his injury caused by a tear gas canister fired by police.

The court ordered the state to pay compensation to Sarikaya and ordered an investigation into the police responsible for the injury.