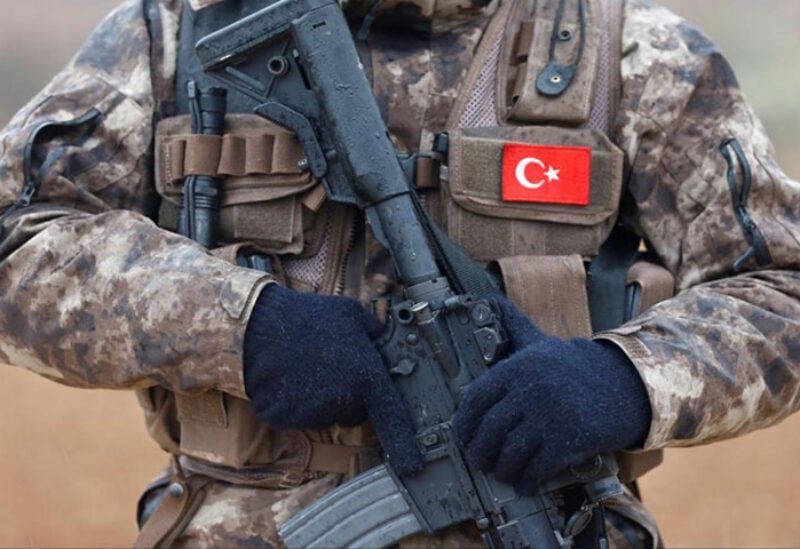 A Turkish soldier was killed in a rocket attack on a military base in northern Iraq on Wednesday, the Turkish defense ministry said.

“One of our heroic brothers was killed in the attack” on the Turkish base at Bashiqa outside the city of Mosul, the ministry said, adding that three rockets had been fired but only one reached its target.

An Iraqi child was injured when another of the rockets landed in a nearby village.

The Turkish army deployed a drone to survey the area.

Turkey has maintained a military presence around Bashiqa, much to the annoyance of Baghdad as it is not within the autonomous Kurdistan Regional Government (KRG) area.

Shortly before the Bashiqa attack, some tens of kilometers away, a drone attack targeted the airport of Erbil, capital of Iraqi Kurdistan, where US troops are based.

It was not immediately clear who carried out the two attacks.

Bankers quit London as Brexit relocations to EU step up