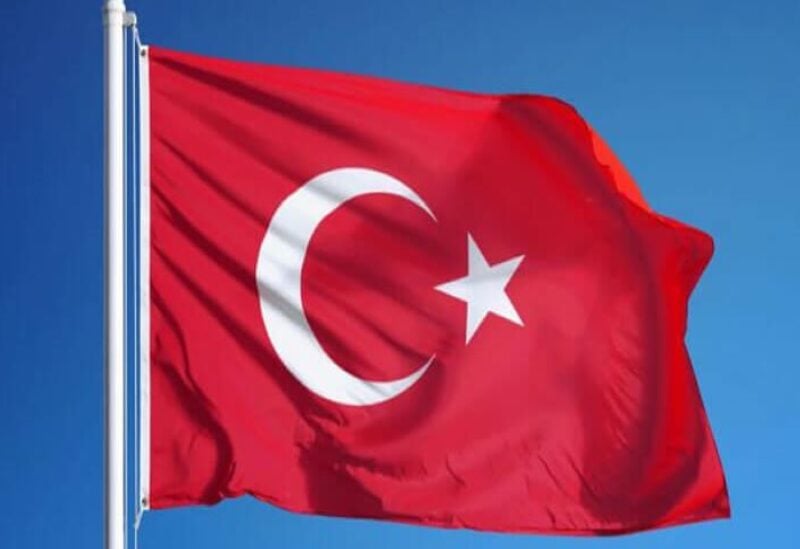 A Turkish defense ministry statement said the Turkish, Syrian and Russian intelligence chiefs also attended the talks in Moscow which, it said, took place in a “positive atmosphere.”

The discussion focused on “the Syrian crisis, the refugee problem and efforts for a joint struggle against terror organizations present on Syrian territory,” the ministry said.

It added that the sides would continue to hold trilateral meetings.

Russia has long been pressing for a reconciliation between Türkiye and the Syrian government — Moscow’s close ally — which have been standing on opposite sides in Syria’s war.

Türkiye backed opposition factions trying to oust Syrian President Bashar Assad. Damascus for its part denounced Türkiye’s hold over stretches of territory in northern Syria which were seized in Turkish military incursions launched since 2016 to drive Kurdish militant groups away from the frontier.

Russia’s Defense Ministry confirmed that the three ministers discussed ways to resolve the Syrian crisis, the refugee issue and to combat extremist groups.

The parties noted “the constructive nature of the dialogue … and the need to continue it in the interests of further stabilizing the situation” in Syria and the region as a whole, the short statement said. It didn’t provide any other details.

The previously unannounced talks in Moscow follow repeated warnings by Türkiye of a new land incursion into Syria after a deadly bombing in Istanbul last month. Turkish authorities blamed the attack on the outlawed Kurdistan Workers’ Party, or PKK, and on the Syria-based People’s Protection Units, or YPG. Both groups denied involvement.

The efforts toward a Turkish-Syrian reconciliation also comes as Turkish President Recep Tayyip Erdogan — who faces presidential and parliamentary elections in June — is under intense pressure at home to send Syrian refugees back. Anti-refugee sentiment is rising in Türkiye amid an economic crisis.