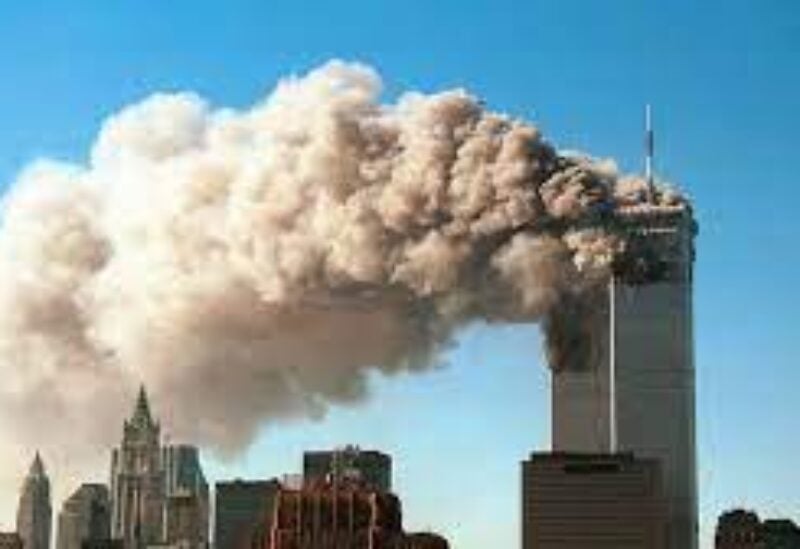 Smoking wreckage at the Pentagon, and a crashed airliner in a Pennsylvania field, are a 9/11 anniversaries, for Heather Bauer, and have nothing to do with the fallen Twin Towers.

Instead of the accepted version of events — that Al-Qaeda conducted the attacks — she believes the US government was primarily responsible. That is among falsehoods being promoted at various events to mark the 20th anniversary of September 11.

“I question absolutely everything now, and I wonder how much or what we have been told of history is even really true,” Bauer told AFP. That includes Covid-19, which she does not believe exists.

Bauer, a Wisconsin homemaker, was 14 when the attacks left nearly 3,000 people dead.

She believed the official narrative for years, but after falling into QAnon conspiracy theories, she looked again at the 9/11 story. She now thinks the attacks were orchestrated to justify the war in Iraq that followed in 2003.

She is a devoted adherent of the 9/11 truther movement. Its members tirelessly discuss online what they see as evidence that the Twin Towers fell because of controlled demolition techniques, not because commercial planes flew into them.

Those claims were developed in incredible detail over the past 20 years, and have been debunked just as minutely by documentarians and journalists.

The general idea, including the oft-cited “jet fuel can’t melt steel beams” argument, is to prove that some entity must have planted explosives in the towers, because they could not have collapsed so neatly from being hit by planes.

In-person conferences planned by the truther community for the 20th anniversary of 9/11 will also discuss the origins of the coronavirus pandemic and vaccines.

The 17th edition of the “9/11 Truth Film Festival” will take place at an Oakland, California theater and be streamed online, featuring two documentaries related to the pandemic, including “Plandemic,” a debunked documentary rife with falsehoods about the virus.

Carol Brouillet, the event’s organizer and founder of the Northern California 9/11 Truth Alliance, said: “We have so much that we want to cover, and only eight hours.”

The amount of 9/11 truther content is, as Brouillet said, enormous.

One of the festival’s speakers, Ken Jenkins, alone has produced dozens of 9/11 DVDs, according to the event’s webpage.

Conspiracy theories over 9/11 were the first to benefit from widespread internet access, spreading much faster than previous alternative interpretations of history, including about John F. Kennedy’s assassination, and the Moon landings.

“America is a uniquely conspiratorial country,” said Garrett Graff, a journalist and author of a book on the subject.

With the internet, he said, 9/11 truth theories were able to not only have a greater and faster reach than previous conspiracies, but also enabled those who believed in them to network far more effectively.

9/11 conspiracies arrived at the precise moment where social media and online media like YouTube really began to allow people to spread these ideas in big and colorful and compelling ways,” he added.

Like Brouillet’s group, the Lawyers’ Committee for 9/11 Inquiry will hold a conference on the 20th anniversary, and will feature a Covid-19 discussion.

The event is named “From 9/11-Anthrax to the Pandemic,” in reference to letters containing the poisonous substance sent to journalists and politicians over several weeks in September 2001.

For Mick Harrison, an Indiana lawyer and the committee’s litigation director, the connection between the anthrax in 2001 and the Covid-19 virus today is clear.

“Because we researched the history of US work on bioweapons for the anthrax case, we’re now concerned that there may be an ongoing problem with the use of bioweapons in this country,” Harrison said.

Asked about why they are fighting to overturn an established 20-year-old narrative, Bauer and Harrison both said they saw it as a civic duty.

“9/11 is a big problem in that regard, because we still don’t know the truth about what happened.”