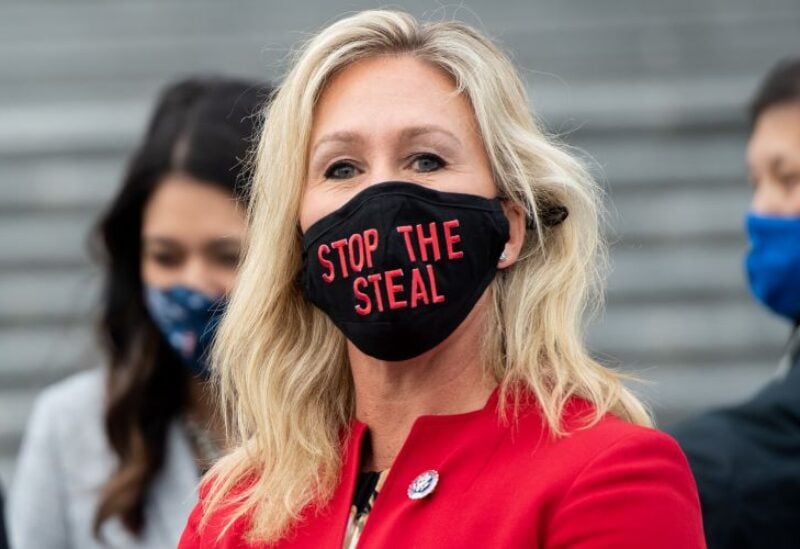 Greene has already been chastised for comments on the epidemic. She apologized in June after equating the COVID-19 mask restrictions and vaccines to the Holocaust, which murdered 6 million Jews.

Greene’s Twitter account was momentarily restricted in January after she argued with a state election official over suspicions of voting fraud.

After his followers assaulted the United States Capitol in a fatal riot on January 6, 2021, Twitter and many other social media sites barred former President Donald Trump from using their services.