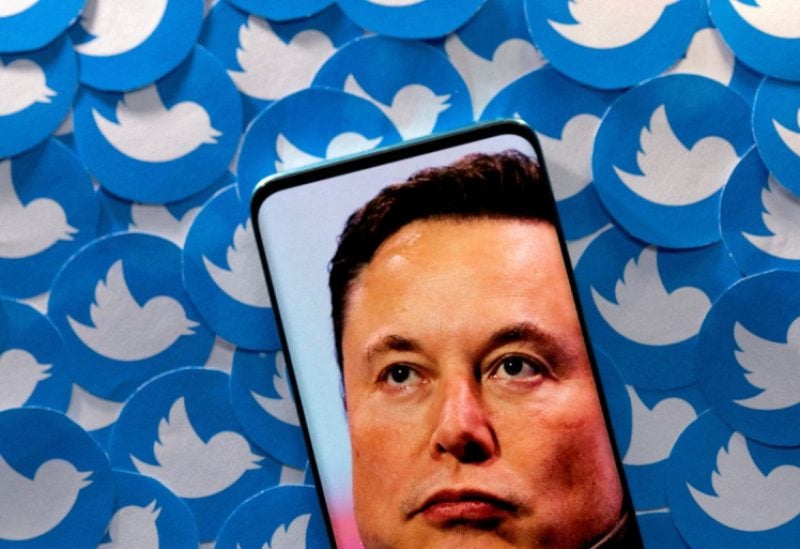 A day after Twitter suspended a popular account, @ElonJet, that was tracking Musk’s private jet, the platform suspended the accounts of several prominent journalists late Thursday who have been covering the social media company and its CEO Elon Musk.

Among those whose accounts were suspended without warning or explanation were Matt Binder of Mashable, Donie O’Sullivan of CNN, Ryan Mac of The New York Times, Drew Harwell of The Washington Post, Micah Lee of The Intercept, Steve Herman of Voice of America and independent journalists Aaron Rupar, Keith Olbermann and Tony Webster.

Responding to a tweet on the suspension, Musk Thursday tweeted: “Criticizing me all day long is totally fine, but doxing my real-time location and endangering my family is not.”

“If anyone posted real-time locations & addresses of NYT reporters, FBI would be investigating, there’d be hearings on Capitol Hill & Biden would give speeches about end of democracy!” he later tweeted.

The Twitter accounts of some journalists who shared the news of Mastodon’s suspension were also suspended.

In early November, shortly after taking over Twitter, Musk underscored his dedication to “free speech” in a tweet.

“My commitment to free speech extends even to not banning the account following my plane, even though that is a direct personal safety risk,” he wrote.